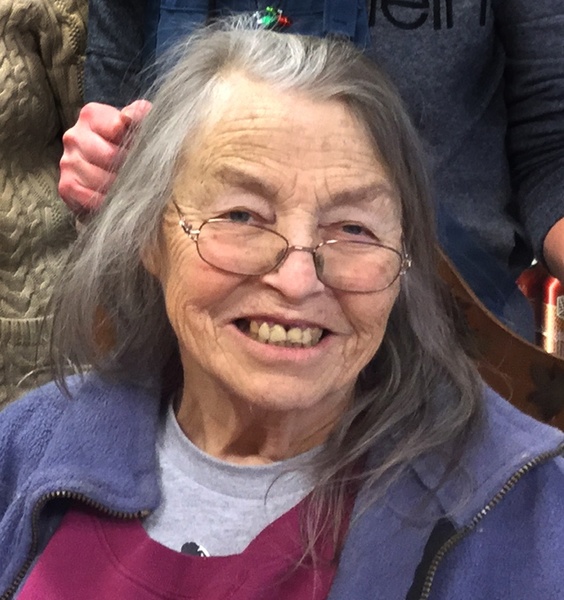 Clemson, SC and Wayne, ME

Deborah Ruth Wourms, 82, a resident of Clemson and Wayne, ME passed away Wednesday, February 9, 2022, at her home in Wayne. She was born June 11, 1939, in Portland, ME the daughter of Stephen R. Deane and Ruth M. (Weller) Deane. She grew up on a family farm in Leeds, ME that has been in the family since prior to the American Civil War. Later, she would move to Wellesley, MA where she attended high school.

She attended college in Syracuse, NY and went on to earn her Master of Fine Arts at Clemson University in South Carolina. In 1957, she went on a world tour with her parents. When they arrived in Israel she fell in love with the area and ended up staying there while her parents continued their trip. While working on a kibbutz in Israel she met a holocaust survivor named Rudy Ben Yaakov, they fell in love and were married in 1961. Years later she met John Peter Wourms of New York City, they were married on August 5, 1972. They enjoyed 42 years together before his passing in 2013.

Deborah was an amazing artist that did extraordinary pieces. Her best work was done in watercolors, mostly landscapes from places in Maine. Going to camp in Maine was something she looked forward to every year. In summer, she would travel to the cabins on Lake Pocasset in Wayne that her father had built. She loved exploring various spots in Maine with her friends. She enjoyed doing crafts, quilting, knitting, gardening, reading, listening to classical music, photography, swimming in the lake, and her beloved cats and poodles. She was a loving mother who will be terribly missed.

She is survived by her son, Nicholas Stephen Wourms of Wayne, ME and Clemson; her sister, Nancy Deyrup and husband, Mark of Lake Placid, FL; a niece Ingrith; two nephews, Leif and Stephen; and three great-nephews Isaac, Alden, and Soren. She was predeceased by her parents and her husband.

A memorial service will be held at 5:00 PM Wednesday, May 25th at Tartan Hall, located on the campus of Fort Hill Presbyterian Church, 101 Edgewood Avenue in Clemson.

To order memorial trees or send flowers to the family in memory of Deborah Ruth Wourms, please visit our flower store.

The memorial service will be at Tartan Hall, on the campus of Fort Hill Presbyterian Church in Clemson.