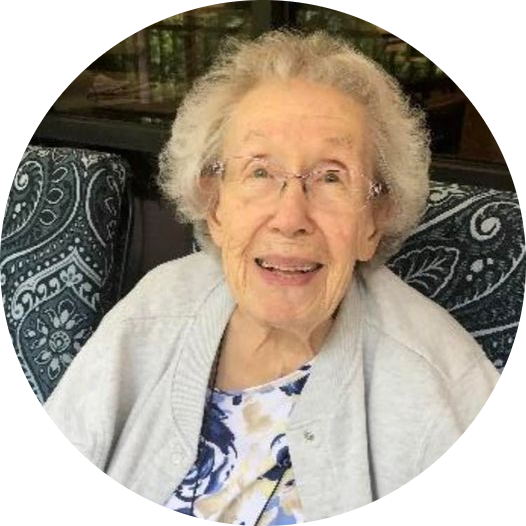 Born in Oregon, she spent most of her years in Washington state, until moving to upstate South Carolina with family several years ago.  Mrs. Stoops graduated from Seattle Pacific College with a Bachelor of Education degree, graduating magna cum laude. In Delores' early married years, she and Don served as missionaries to native indigenous populations in several island villages in British Columbia, BC.   Later she was a member of the Ephrata First Baptist Church, where her husband served as a pastor for many years. She also spent many years as a Title I Reading Teacher in Soap Lake, WA, where she was passionate about teaching children to read.  Delores also enjoyed quilting, gardening, and many different kinds of crafts.   Upon her retirement from teaching, she and her husband were active volunteers helping build cabins and a water system at a church camp, Camp Bighorn,  in Montana.

Delores was predeceased by her husband, parents and son, LaMar Stoops.
A family memorial service will be held at a later date in Ephrata, WA.

The family wishes to thank the staff at Clemson Downs and Prisma Hospice of the Upstate for the excellent and loving care they provided to Delores.

To order memorial trees or send flowers to the family in memory of Delores Stoops, please visit our flower store.