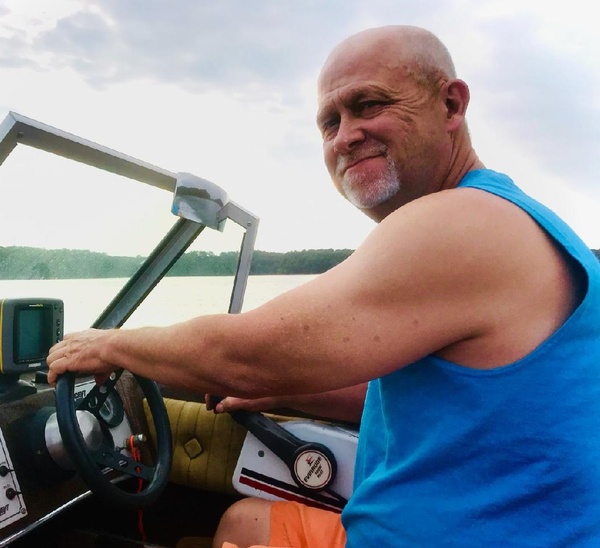 Born in Johnson City, TN, Mr. Stansell was a graduate of Pickens High School, attended Victory Baptist Church and a US Air Force Veteran. Denny was the owner and operator of Stansell Towing and Recovery for twenty-eight years. He started his towing career with Tinsley Chevrolet in 1978, before starting his own business. He took pride in his job and made many friends through the years, he never met a stranger. He loved fishing and driving his restored Jeep, but his greatest love was for his God and family.

Surviving, in addition to his wife of forty-one years, are his daughter, Stacy Stansell (Colt Braswell) of Walhalla; and his four sisters, Phyllis Lee of Easley, Vera Small (Irby) of Fair Play, Carla Gardner (George) of Piedmont, and Kathy Campbell of Pickens. Mr. Stansell was predeceased by his parents, Carl Stansell and Anna Powell Smith

A Celebration of Life will be held at 2:00 PM Tuesday, July 19, 2022 in the chapel of Robinson Funeral Home-Downtown. You may live stream the service at 2:00 PM by visiting this link Downtown Chapel Live Stream.

The family will host an outside gathering at the home of Denny and Susan, following the service. 306 Oakfield Avenue, Easley, SC 29640.

To order memorial trees or send flowers to the family in memory of Denny Stansell, please visit our flower store.