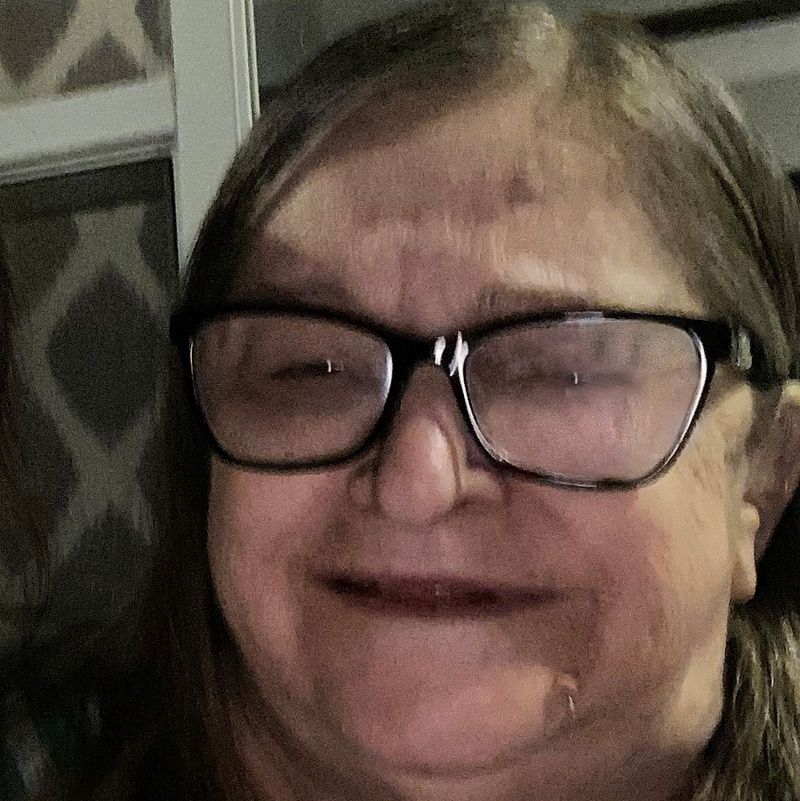 Diane was born in Pickens County, a daughter of the late Alonzo Donald and Ruth Crawford Kelly. She was a former employee with Singer in Pickens and was a nurses aide for many years. She was of the Baptist faith. She loved to spend time with her family, especially her grandchildren.

In addition to her parents, Diane was predeceased by a son, Paul Jeffrey Bryant; brothers, Doug Donald, Ricky Donald and Lewis Donald; and a sister, Brenda Lewis.

Funeral services will be 2 PM, Wednesday in the chapel of Duckett-Robinson Funeral Home with Rev. Roger Todd officiating. Burial will follow in Hillcrest Memorial Park. Scroll to the video player below to view the service.

Due to the Covid-19 Pandemic, face coverings will be required and social distance protocols will be observed.