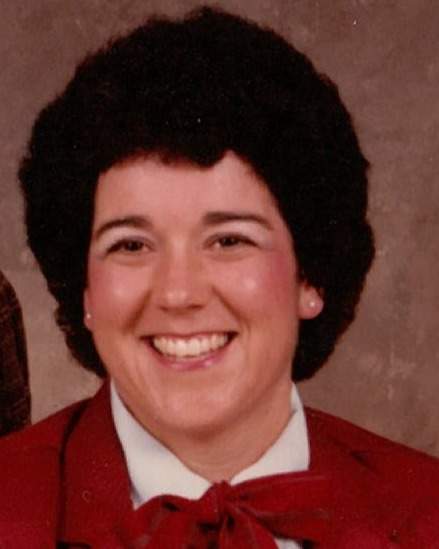 Diane lived a very active life. After receiving her degree from New Mexico State University, Diane became a school teacher, a job that she loved! She was very involved with the Main Street United Methodist Church in Dillon, SC. Diane was passionate about working with the Girl Scouts, holding many different titles, both locally and regionally! She was also very involved with the Jr. Charity League, Boy Scouts, the Dillon High School Marching Band Boosters as well as Delta Kappa Gamma.  After retiring Diane started traveling. It would be easier to say where she hasn’t been than to list where she went. She enjoyed cooking, doing arts and crafts, and spending time with her many, many friends. Above all, Diane loved her family. When her daughter moved to Clemson, she didn’t want to miss the grandkids, so she agreed to be their babysitter and moved there, too.

In addition to her parents, Diane was preceded in death by her husband, Temple “Terry” J. English III, and her sister, Linda Garrison.

She is survived by her son, Temple “Jay” J. English IV and his wife, Angie; her daughter, Robin Wilmott and her husband, Derek; her beloved grandchildren; and a large extended family.

A memorial service will be held October 8th at 3pm at Main Street United Methodist Church in Dillon.

To order memorial trees or send flowers to the family in memory of Diane English, please visit our flower store.