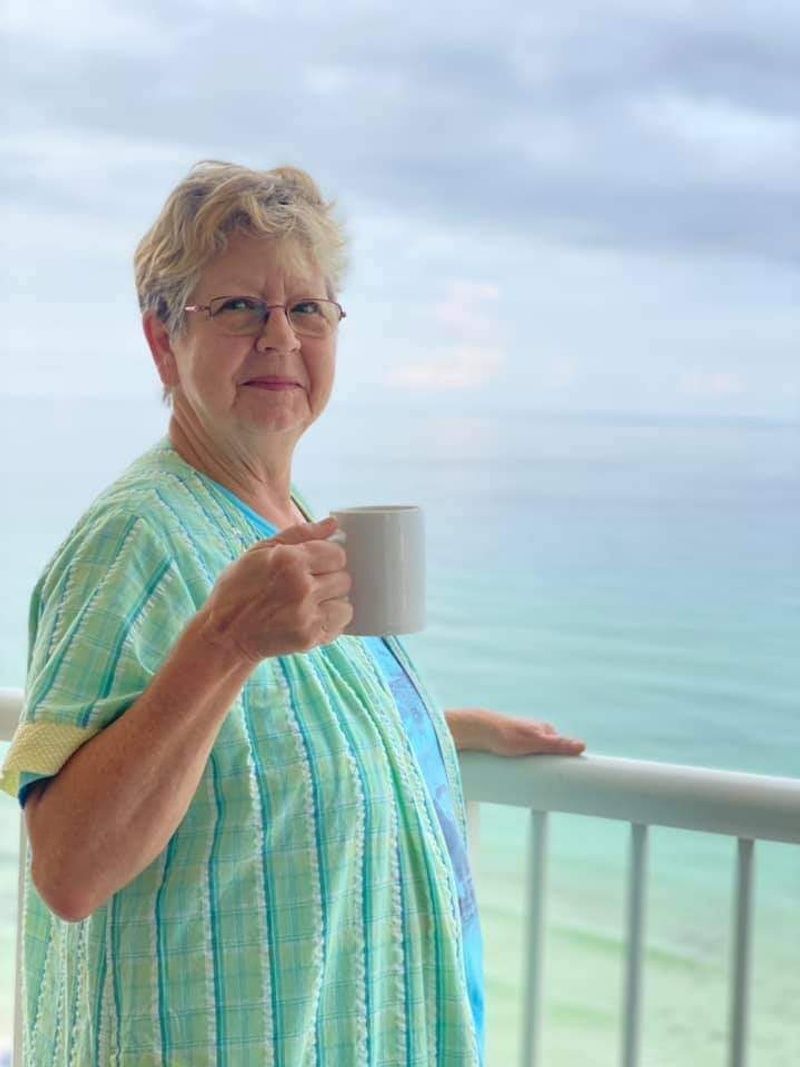 Born in Abbeville, she was a daughter of the late William F. Voyles and Kate Chumley Voyles.

Diane was a 25 year employee of Kemet Electronics in Simpsonville and also worked as a CNA for The Springs in Simpsonville dedicating 25 years of care for her patients. She loved her husband, kids, grandkids, and great grandkids beyond measure. She loved living on Lake Secession fishing, boating, and spending time with the lake community. She enjoyed arts and crafts and woodworking.

Diane was a great friend to many and loved and respected by all who knew her. She was a Christian, loved her Lord and had a passion for caring for others…and will be forever missed.

In addition to her parents, she was predeceased by a sister, Brenda Voyles Smith; a brother, William F. "Billy" Voyles, Sr.; and a nephew, Mark Shane Voyles.

Visit RobinsonFuneralHomes.com or Robinson Funeral Home and Crematory-Downtown, Easley.
To order memorial trees or send flowers to the family in memory of Diane V. Loftis, please visit our flower store.