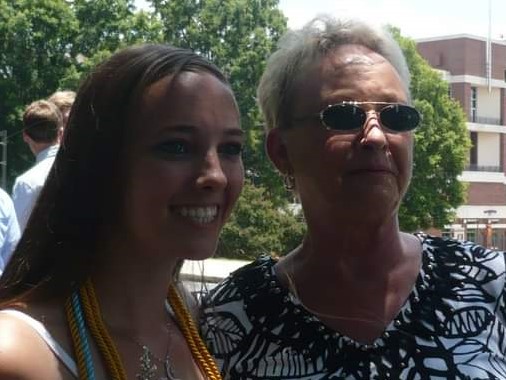 Diane Kennemore Crane Owens, 72, of Anderson and formerly of Central, SC, passed away Friday, April 22, 2022 at her home in Anderson.

Diane was born in Anderson, SC a daughter of the later Harley Boyd and Marjorie McAlister Kennemore.  She went to D.W. Daniel High School and was a retired employee with GNC of Anderson.  She enjoyed crafting and was noted as being very organized.

In addition to her parents, Diane was predeceased by her brother, David Michael Kennemore.

Private family services will be held at a later date.

The family requests that flowers be omitted and memorials may be made to the charity of one’s choice.

Duckett-Robinson Funeral is assisting the family of Diane K. Owens.

To order memorial trees or send flowers to the family in memory of Diane Kennemore Crane Owens, please visit our flower store.