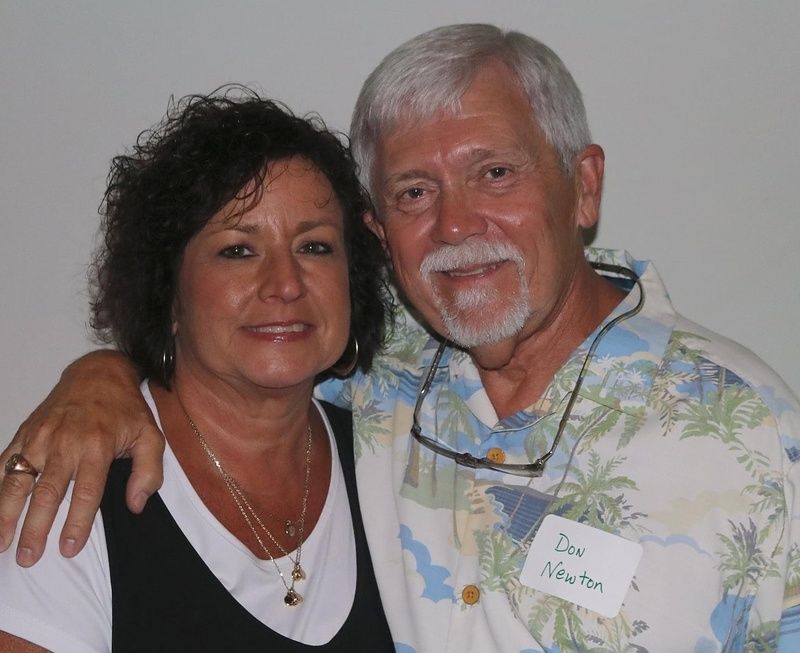 Mr. George Donald "Don" Newton, 68, husband of Linda Tinsley Newton, went to be with his Lord and Savior Tuesday, December 28, 2021.

Born August 29, 1953 in Anderson County, he was the son of the late George Isaac Newton and the late Jonell Herron Newton, Mr. Newton was a 1971 graduate of Easley High School and Southern Wesleyan College where he received his Bachelor's degree in Human Resources. He was the owner and operator of Easley Builders Supply, Newton's Ace Hardware and an active member of Rock Springs Baptist Church where he was a member of the Shekinah Glory Bible Fellowship Class.

Funeral services will be 3:30 PM Friday, December 31, 2021 in the chapel of Robinson Funeral Home-Downtown with Rev. Dr. David Gallamore officiating.

The family will receive friends from 2:00 PM until 3:15 PM Friday at the funeral home, prior to the service.