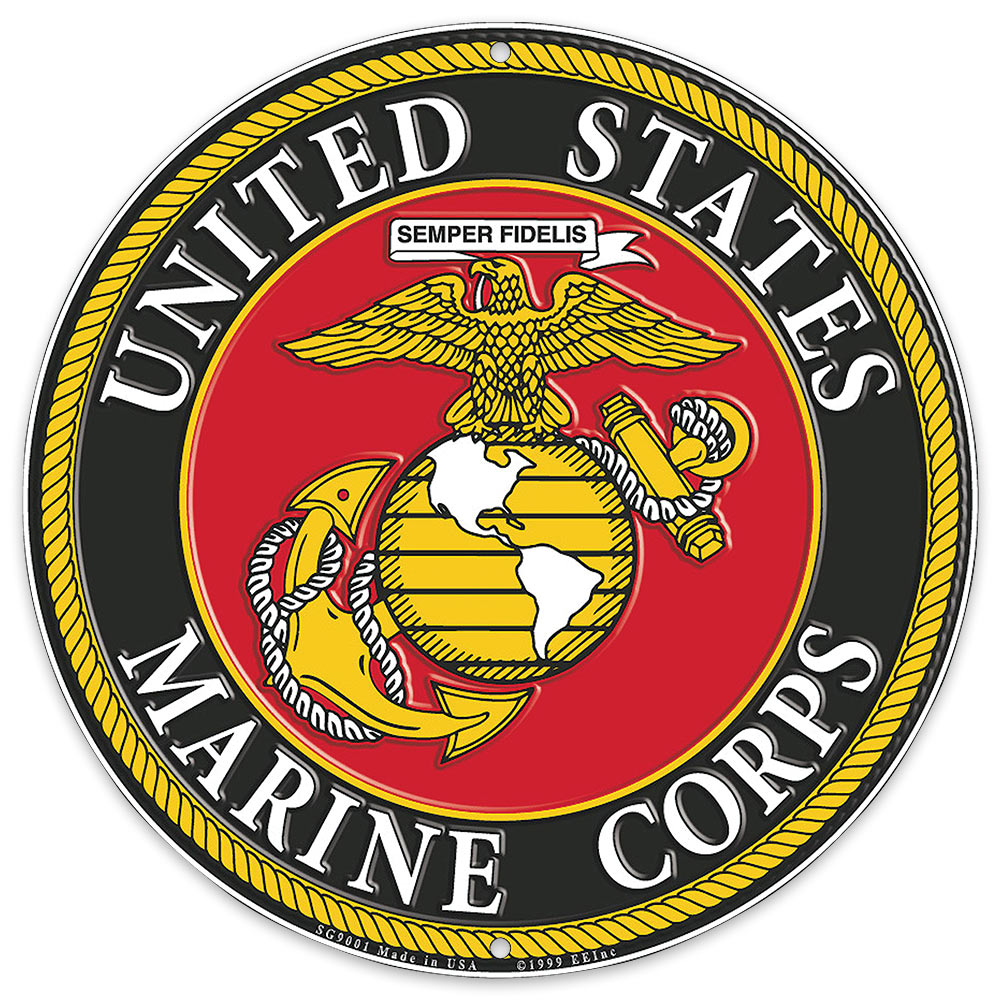 Born in Medford, MA, he was a son of the late Frank D. Barnaby and the late Theresa R. Feola Barnaby. He proudly served his country during Vietnam in the United States Marine Corps and he enjoyed fishing, trains, growing flowers. He loved spending time on his computer and spending time with family.

In addition to his parents, he was predeceased by brothers, Eddie Barnaby, Gary Barnaby, and Frank "Dino" Barnaby; and sisters, Debbie Nugent, Terri Chisholm, and Diane Gary

To order memorial trees or send flowers to the family in memory of Donald Paul Barnaby, please visit our flower store.