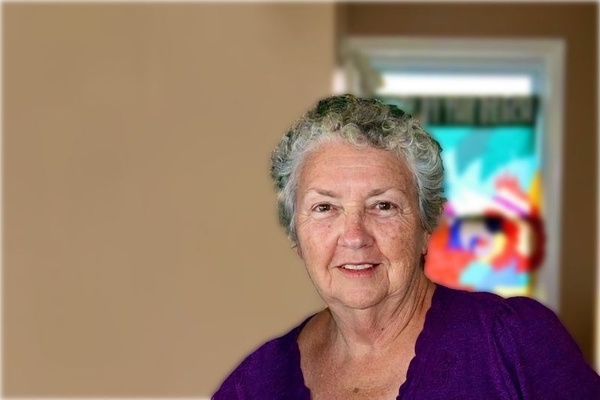 Born in Easley, she was a daughter of the late Olin Benjamin, Sr. and Frances Reeves Benjamin.

Mrs. Stewart was retired from the Greenville Health System after 30 years of dedicated service as a nurse. She enjoyed playing the piano and spending time traveling with her family. She attended United Wesleyan Church in the Arial community.

In addition to her parents and daughter, she was also predeceased by her brothers, Olin Benjamin, Jr. and Wallace Benjamin.

The family will receive friends Thursday, February 24, 2022 from 1:00 PM until 2:15 PM at Robinson Funeral Home-Downtown with the funeral service to follow at 2:30 PM in the funeral home chapel. Burial will be in Westview Cemetery in Easley. Click the play button in the video player below to watch the service.


In lieu of flowers, memorials may be made to St. Jude Children's Hospital, 262 Danny Thomas Place, Memphis, TN 38105 or www.stjude.org

Visit RobinsonFuneralHomes.com or Robinson Funeral Home and Crematory-Downtown, Easley.
To order memorial trees or send flowers to the family in memory of Donnie Benjamin Stewart, please visit our flower store.