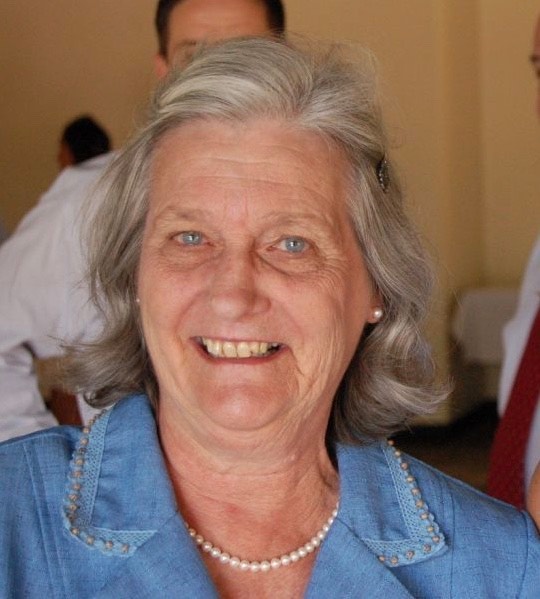 Dorothy Ann Corley Skelton, 85, better known as Mama Dot, peacefully went to her heavenly home with Jesus on April 21, 2022. She lived a beautiful and grace-filled life in the Clemson community for over 70 years.

Dot began her education at Calhoun Clemson School through grade 12. She then attended Furman University and Clemson University, working to finish her degree while her four children were in school. However, she eventually decided her calling was to be at home with her children as a full-time mom. Mama Dot was actively involved in her children’s lives while they were growing up, and she would not have had it any other way. As the years went on, she had an equal desire to be present in the lives of her grandchildren, and eventually, her great grandchildren.

Her relationship with Christ was the center of her being. Dot has been a member of Clemson United Methodist Church for 73 years where she served as a Sunday school teacher, youth counselor, and was a member of the administrative board and council of ministries.

In her Tiger Brotherhood Mother of the Year interview (1999), she shared her life philosophy as this, “Keep God at the center of your life, love others - treat them with kindness, respect, and compassion. Select your priorities carefully and put your best effort in all that you do. Be sincere. Don’t forget the past as it is part of who you are, but always look to the future with hope.”

This discerning woman of gentleness and grace, who loved fiercely, gave generously, and cared deeply for others, will be missed dearly, as her impact on this earth was so great. Mama Dot was adored and deeply valued by her family, friends, community, and all who were lucky enough to cross her path (or swim in her pool).