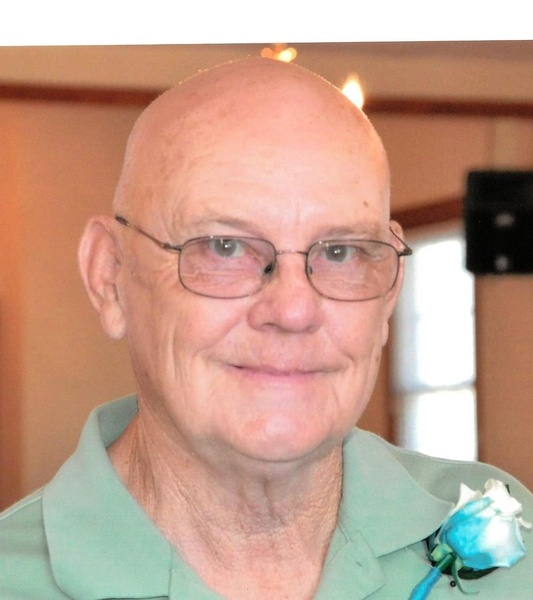 Visit RobinsonFuneralHomes.com or Duckett-Robinson Funeral Home & Cremations, Central-Clemson Commons.
The family thanks you for your prayers and support during this time of grief and sorrow.
To order memorial trees or send flowers to the family in memory of Douglas Franklin Trotter, please visit our flower store.