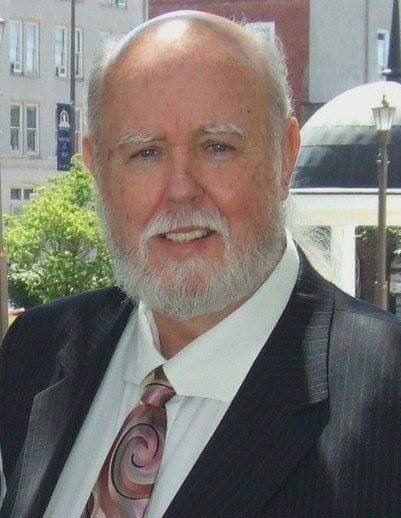 Born and raised on Alice Mill Village in Easley, he was a son of the late Fleda Elizabeth Gilstrap and Charlie Otis Forrest, Sr.

Otis showed interest in listening to music at age 3, began studying classical piano under Barbara Stuckey at age 9, and played for Smith Grove Baptist Church at age 13. He and his friends Jarrett Cassells, Larry Ellenburg, David Capps, and Weldow Masters formed the band - The Rhythm Rockers in high school. They played for parties, dances and appeared on local television.

In 1960, Otis and his friends, Tom Brown, Joel Duncan, Carl Whitman, and Bobby Edwards formed the Trav'lers Qt., which became very popular throughout the south and southeast. He also played for nationally famous Blue Ridge Qt. in 1967-1968. He played on recording sessions, produced and engineered Mark V Recording Studio in Greenville, SC along with life-long friend, Art Baine. He later began scoring for orchestra.

In 1975, he built and operated the Sounding Board Studio in Easley. Otis and his family moved to Nashville, TN in the summer of 1987. With the help of his son, Shannon, he built the Sounding Board Studio there and quickly began producing some of Nashville's top Gospel Artists. Shortly thereafter, Otis became re-acquainted with his friend, Bill Gaither. Otis arranged and played piano on scores of the Homecoming Friends Video Series and Mr. Gaither presented Otis a commendation plaque for his work on the Grammy Award - Winning Kennedy Homecoming. Otis is a three-time Grammy Nominated Producer and a member of the SC Gospel Music Hall of Fame. A living legend of The Grand Ole Gospel Reunion, his musical interests span all styles of music, wrote 12 songs for his Smooth Jazz Album, "Our Day".

In addition to his parents, he was preceded in death by a daughter, Amy Forrest Miller; a granddaughter, Elise; and a brother, David Forrest, Sr.

Memorials may be made to the American Cancer Society, 113 Mills Ave, Greenville, SC 29605, or to Traditions Health Hospice, 109 Laurens Rd. Bldg. 1, Suite A Greenville, South Carolina 29607.

To order memorial trees or send flowers to the family in memory of Dr. Charlie Otis Forrest, Jr., please visit our flower store.