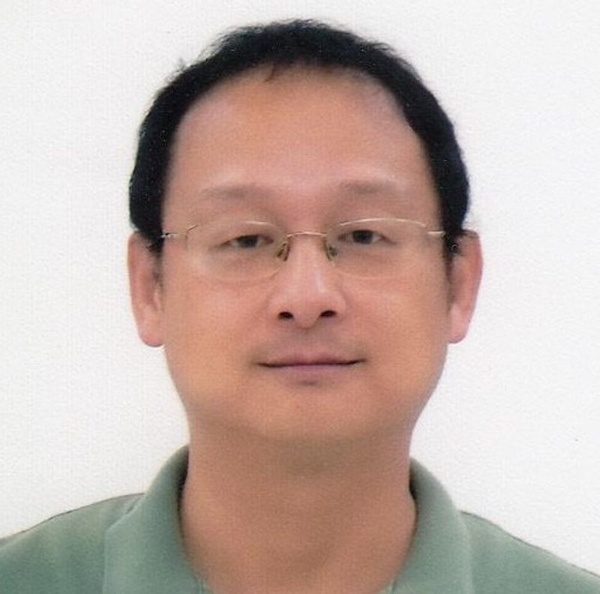 Dr. Jian He received his BS in Physics from Jilin University in China and his Ph.D. in Physics from the University of Tennessee in Knoxville, under the mentorship of Dr. David G. Mandrus and Dr. Ward Plummer. He joined Clemson University in 2004 as a postdoctoral researcher with Dr. Terry M. Tritt. He joined the faculty in 2008 as an assistant professor and was recently promoted to the rank of full professor in May of 2021. His research interests span several sub-areas of condensed matter physics and materials science: single crystal growth of transition metal oxides and intermetallics, novel materials synthesis techniques, electrical, thermal, magnetic characterization, and thermoelectric materials research. He has authored or co-authored over 257 peer reviewed publications, with 27 in 2020-21. He mentored numerous graduate and undergraduate students who were able to be exposed to both his passion and his deep understanding of physics. He was the thesis advisor for five Ph.D. students. Condolences have been coming in from all over the world. Jian had two passions in his life. One was physics and the other was soccer. He loved to play and to watch soccer and spent many weekends on the soccer field with friends and his soccer family.

Dr. He had a passion for undergraduate research and will be remembered by a fund established in his name to support undergraduate research in the department of Physics and Astronomy at Clemson University. The Jian He Memorial Holding Account has been established. Gifts can sent to the Clemson University Foundation, P.O. Box 1889, Clemson SC 29633-1889 or call 864-656-5896. Online gifts can be made via this link: https://iamatiger.clemson.edu/giving/giving-to-clemson?id=67ac04b5-9133-4ddf-b9e2-9e746ffa0610. These funds will be used to support the research of our undergraduate students. Jian's wife, Ping Du, wishes that donations will be made to this fund in lieu of flowers. However, if desired, flowers may be sent to Duckett-Robinson at the address shown below.

Jian is survived by his wife of almost 25 years, Ping Du, of Seneca, SC; his father, Youfeng He, of Beijing, China; a brother, Xiang He, and sister-in-law, Jingjing Xue, both of San Jose, CA. He is also survived by his beloved physics family, and the numerous graduate and undergraduate students that he mentored and loved during his career.

Jian was preceded in death by his mother, Yonglian Liu.

Funeral services will be held at 6:00 PM Wednesday, October 20th at the Duckett-Robinson Funeral Home, 108 Cross Creek Rd., Central. The family will receive friends at 5:00 PM prior to the service.

To order memorial trees or send flowers to the family in memory of Dr. Jian He, please visit our flower store.