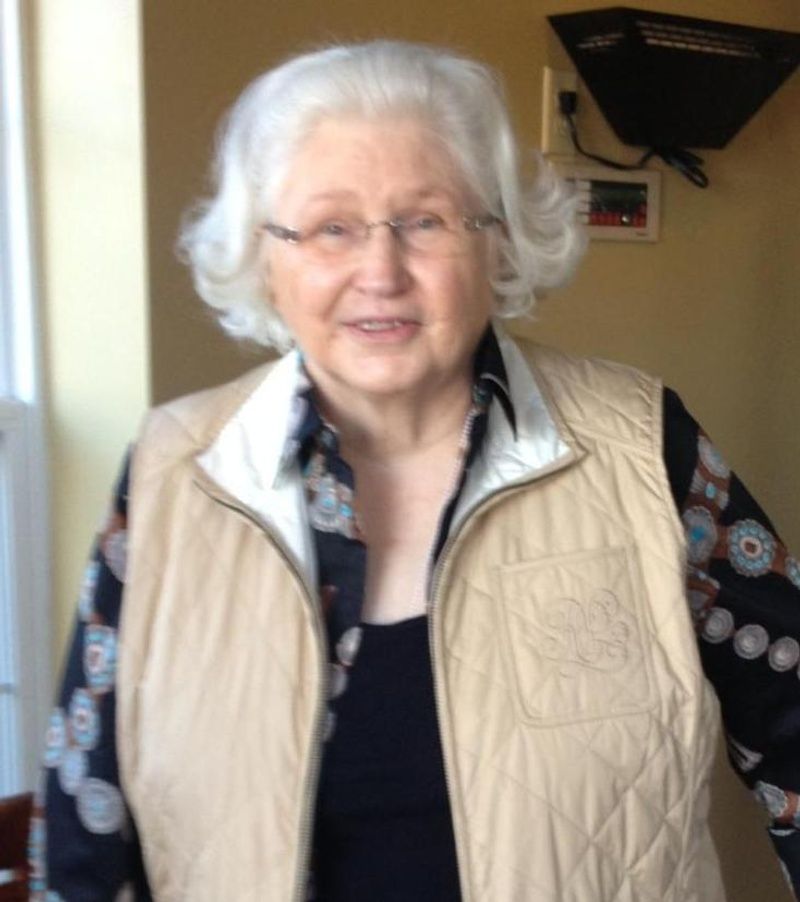 Born in Galivants Ferry, SC, a daughter of the late Ernest Stroud and the late Johnnie Odie Henderson Stroud, Mrs. Cooley was a graduate of Floyd's High School and retired from Buncombe Street United Methodist Church Nursery School with twenty years of service. She was a member of Berea First Baptist Church.

Funeral services will be 1:00 PM Saturday, May 29, 2021 in the chapel of Robinson Funeral Home-Downtown. Private entombment will follow in the Woodlawn Memorial Park Mausoleum at a later date. Scroll to the video player below to view the service.


The family will receive friends immediately following the service at the funeral home.

Flowers will be accepted and memorials may be made to the charity of one's choice.