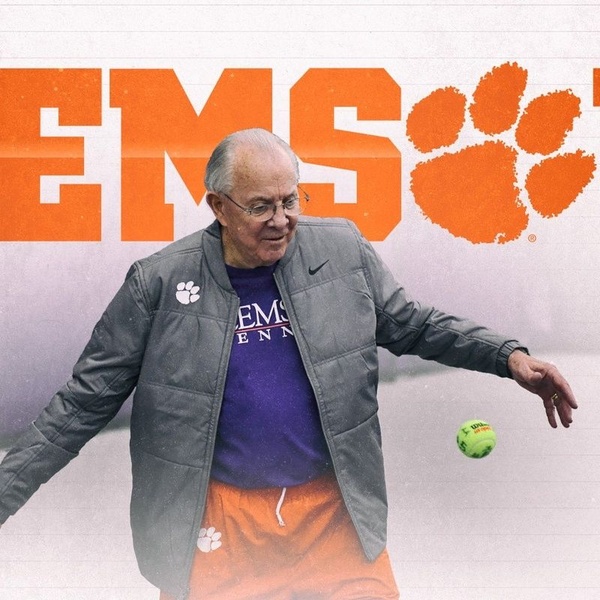 Edgar James Duckworth, age 85, of Clemson, SC passed away from this life on February 14, 2022. He is survived by his wife (Jane); three children (Jim, Jeff and Leeanne); and seven grandchildren (Alex, Aly, Haley, Jake, Kaitlyn, Trace and Mary Elaina). He is also survived by his sister, Marion Satterfield, of Sandy Springs, GA.

A native of Asheville, NC, he attended Lee Edwards High School. Ed graduated from Clemson University in 1961 with a degree in civil engineering. He served in the Army and Army Reserves from 1961-1967. While he began his career in engineering, he successfully transitioned into the world of finance where he had a 45-year career as a financial advisor. He was proud to have helped so many clients and friends meet their financial goals and live better lives.

Ed always believed in family first. Throughout his life he shared his lifelong passion for sports by coaching little league baseball and sharing his love for tennis with his children. Tennis became a family affair as he felt it was a heathy way to spend time together and grow as individuals. His children are thankful for teaching them that competitive spirit.

Outside of his family, his biggest passion in life has always been Clemson University. He served as a member of the Clemson University Foundation Board of Directors, Board of Visitors, an IPTAY member for more than 50 years and co-chair of the Will to Lead Capital Campaign which led to him serving on the Will to Lead Athletics Campaign Cabinet. Along with Jane, Ed was pivotal in the building of Clemson's Duckworth Family Tennis Center by making the initial lead donation and convincing many others to follow. In 2013, Ed received the Clemson Alumni Association's highest honor, the Distinguished Service Award.

In lieu of flowers, the family requests for donations be made to the Duckworth Family Tennis Endowment or to First Baptist Church of Clemson: