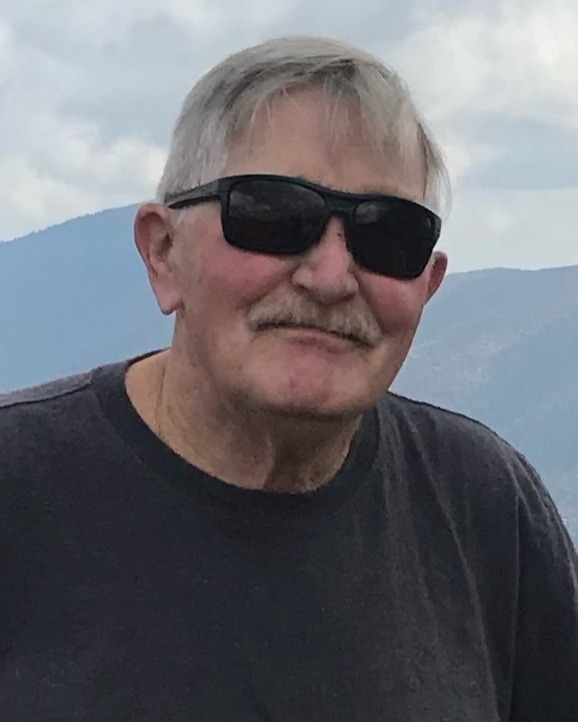 Ed was born on July 5th, 1947, to the late Andrew and Alice Blackham in Chicago, IL. He was also preceded in death by his brothers, Andy and Freddy Blackham. He proudly served his country when he enlisted in the United States Army and served with the 101st Airborne Division. He heroically completed one tour in Vietnam. Ed was employed with the Taylor Wine Company in Hammondsport, NY, for 25 years before relocating to South Carolina in 1994. Ed was a truck driver for the remainder of his career, and he retired in 2014. Upon retirement, Ed remained active, including engaging in his favorite hobby of riding and rebuilding motorcycles, and he loved spending time with his family and friends.

Ed is survived by many family members, including his loving wife of 39 years, Dianne Blackham, three children, Nicole (Richard) Cippoletti, Eric (Laura) Blackham, and Ashley (David) Smith. He has six living grandchildren whom he deeply loved, including Henry and Amelia Cippoletti, Elliott and Evelyn Blackham, and Tripp and Scarlett Smith. He is also survived by his mother and father-in-law, Richard and Virginia Jones, his sister-in-law, Rosie Blackham, and many nieces and nephews. Additionally, Ed is survived by extended family members, Tony and Mike Lisefski, who were like both brothers and sons to him.

Edmund John Blackham was a beloved son, husband, father, uncle, pepa/grandpa, and friend who will be greatly missed. His family has peace knowing that they will be reunited with him in heaven.

A graveside service will be held at M.J. “Dolly” Cooper Veterans Cemetery in Anderson, SC on January 6th at 10:00 a.m.

To order memorial trees or send flowers to the family in memory of Edmund John Blackham, please visit our flower store.