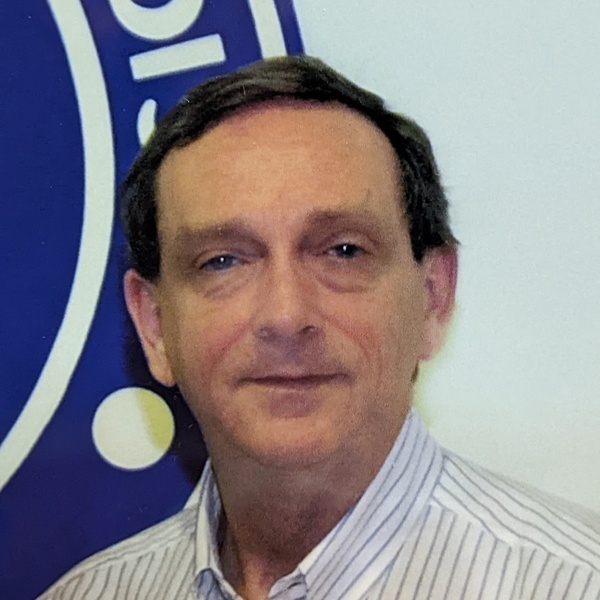 Ed Bowers was born on June 11th, 1956, the third of six sons of the late Bill G. Bowers, Sr., and Elizabeth F. Bowers, formerly of Six Mile SC.  Ed’s death came on July 10th, 2022, at the end of a protracted struggle with cancer during which many devoted professionals provided exceptional care; among them, the doctors and staff at Prisma Cancer Institute at Oconee and the dedicated staff at Cottingham Hospice House in Seneca.  In his final days, Ed received from them the same selfless devotion that he himself had offered to many others during his time as a healthcare worker.

A graduate of D.W. Daniel High School and of Spartanburg Methodist College, Ed was motivated by a desire to care for people without regard to whether they deserved or even knew of his love.  He served as a medical provider for many years until the toll of its demands compelled him to serve in other ways.  He came to prefer more menial methods of providing for his simple lifestyle to evade the pressures of productivity and performance.  He served food to people and cleaned up after them in several restaurants, including the cafeteria at Clemson University.  He acquired his CDL and became a long-distance truck driver for a time until the long, lonely road kept him from interacting with people the way he liked.  His hobby was observing everyday people as they went about their normal everyday lives.  There is perhaps no better place to engage in this hobby than at Wal-Mart where he worked for several years.  However, his favorite classroom for this hobby was behind the counter at any number of convenience stores – Hot Spot, Stop-a-Minute, Spinx to name a few.  Before his health condition forced him into retirement, he served as a security guard at a local manufacturing concern where he greeted associates as they arrived for work and wished them well after their shift.

Ed lived a quiet life, unagitated by grand ambition and unencumbered with desires for notoriety.  Content to face life as it met him, he was able to endure his considerable physical hardships as well as the challenges of his everyday life with little outwardly exhibited anxiety.  His contentment, while it may have presented itself as a complacent, carefree attitude, masked a deep-seated confidence within him that life is much more than what one owns or produces.  Ed was utterly unimpressed with flashiness.  This preference for the ordinary was seen in almost every aspect of his life – ordinary jobs, ordinary used cars (usually old police cruisers) , ordinary clothes, ordinary everything, including ordinary chocolate milk shakes from Arby’s (NO whipped cream and especially NO sprinkles!). He treasured things that cannot be measured rather than seeking to be measured by his treasures.

It was easy to overlook Ed with his low-profile way of life, but for the many whom he befriended along the way he was a first responder when they needed a helping hand, a listening ear, or a few dollars for groceries – even if he himself had to go without.   Ed’s life is a monument to the truth that a contented life is a life well-lived.

In keeping with Ed’s desire for simplicity, there will be a brief committal service at the gravesite in the cemetery adjacent to Lawrence Chapel United Methodist Church at 2 p.m. on Friday, July 15, 2022 followed by a simple reception in their fellowship hall.

In keeping with his desire to help others, those wishing to remember Ed may make contributions in his memory to Lawrence Chapel United Methodist Church, 2101 Six Mile Hwy., Central, SC 29630 or to The Bill G. Bowers, Sr., and Elizabeth F. Bowers Endowed Scholarship Fund at Spartanburg Methodist College, 1000 Powell Mill Road, Spartanburg, SC 29301, or to a charity of one’s choice.

To order memorial trees or send flowers to the family in memory of Edward Daniel Bowers, please visit our flower store.