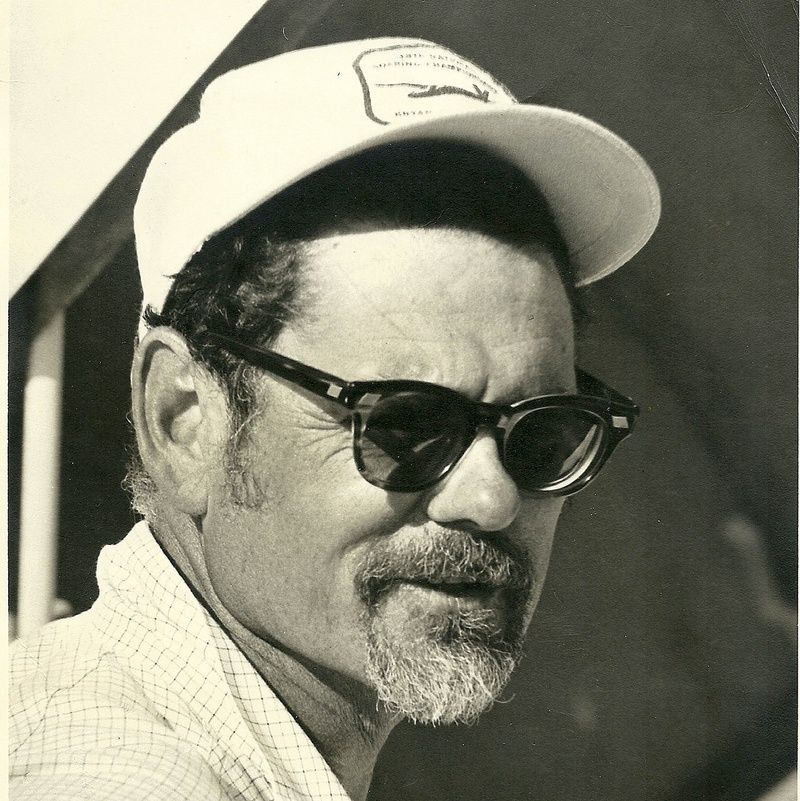 He was the son of Edward Hayes Byars, II and Lois Ford Byars Williams. Ed Byars was born March 22, 1925 in Lincolnton, NC and grew up in Charlotte, NC and Rock Hill, SC. He earned his BSME and MSCE from Clemson University, and a PhD in Engineering Mechanics from the University of Illinois (1957). After WWII service in the Army Signal Corps he was a member of the Clemson faculty from 1947 to 1960. He was Professor and Chairman of Mechanical Engineering at West Virginia University from 1960 to 1980, and Dean of Engineering from 1979 to 1980. He returned to Clemson University in 1980 as Executive Assistant to the President and retired in 1985. He was Professor Emeritus at Clemson and West Virginia Universities.

He was a lifelong aviation enthusiast and pilot. He owned and flew his various aircraft for 65+ years. He was inducted into the U.S. Soaring Hall of Fame and served as Chairman of the Board of the Soaring Society of America. His hobbies were racing sailplanes and restoring antique aircraft.

In 1950 he married the love of his life, Betsy Cromer Byars. They were married for 69 years until she passed away earlier this year.

In lieu of flowers donations can be made to the Oconee Humane Society, (oconeehumane.org).