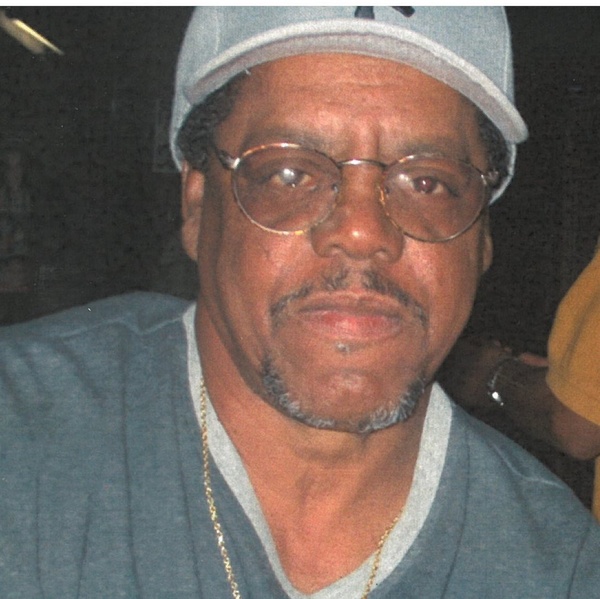 During the early morning hours of March 30, 2022, Edward heard the voice of the Lord as he whispered his name and called him home to Glory.  Having to leave his sisters and so many loved ones and friends has left a tremendous void in our lives. Although he may not have been ready to leave us, we know he had to answer the call. Our prayer is that God will continue to give us peace that surpasses all understanding until we have the pleasure of seeing him again.

Born in Pickens County, he was the son of the late T.S. Davis and Lula Mae Davis. Edward graduated from Clearview High School in Easley, SC in 1964. After graduating he entered the United States Army and served from 1964 to 1975.

After serving his country Ed entered the work force as a concrete finisher.

He is survived by two sisters, Mary Morgan and Dalphene Davis, both of Central, SC and a host of nieces and nephews. In addition to his parents, Ed was preceded in death by his brother, James Davis and two sisters, Eloise Jamison and Pearlee Wakefield Graham.

Graveside services with military honors will be held at 2:00PM Monday at Memory Gardens, 586 Issaqueena Trail in Central.

To order memorial trees or send flowers to the family in memory of Edward Davis, please visit our flower store.