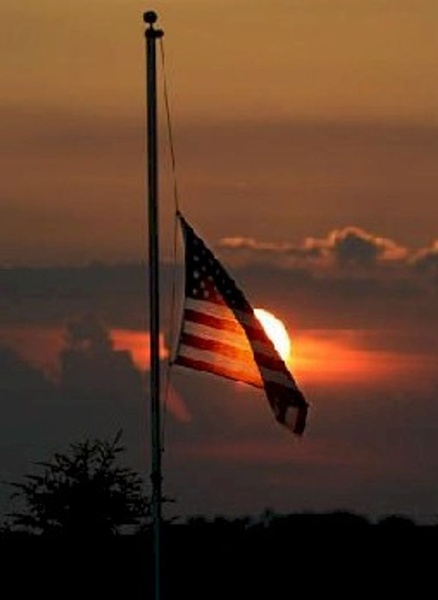 Born in Honolulu, HI, a son of the late James Thomas O'Connor and the late Virginia Ruth Hudson O'Connor, Mr. O'Connor was a graduate of Berea High School the owner and operator of O'Connor Fence. He was a member of the American Legion Post 3 and a US Army Veteran.

Surviving, in addition to his wife of thirty years, are his two sons, Brayden Willard and Carson Gosnell of the home; his five daughters, Chloe Gosnell of the home, Tina Lesley of Piedmont, Jenny Moore of Simpsonville, Tracy Richard of Easley, and Joyell Holbrooks of Easley; his brother, Patrick O'Connor of Columbia; his six sisters, Hilde Burgin of Columbia, Dutch O'Connor of Asheville, NC, Debbie O'Connor of Lyman, Amy O'Connor of Spruce Pine, NC, Patty Head of Greenville, and Anna O'Connor of Duncan; his sixteen grandchildren and seventeen great-grandchildren; and numerous nieces and nephews.

The family will host a celebration of life at a later date.