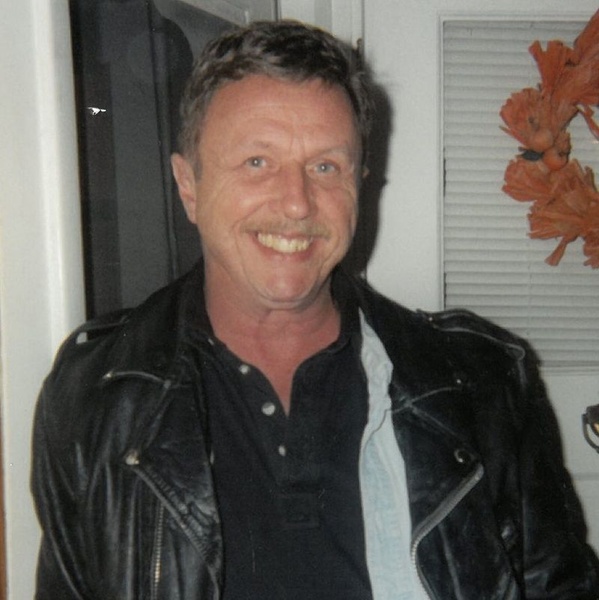 Ed enjoyed working with his hands, and found great satisfaction being a carpenter. He's even been to South America on a short-term missions trip to help build a church there. He loved traveling around the country enjoying these United States. He will be missed by all who knew him.

Ed is survived by his mother, Janie of Liberty; a brother, Bill and his wife, Diane of Glen Ellyn, IL; two sisters, Cathy Frankowski of Chicago, IL and Pam Forrester of Indianapolis, IN; two nephews, Mike and Steve Ringmeier; and two great nieces, Coraline and Charlotte Ringmeier. In addition to his father, Ed was preceded in death by a nephew, Rick Ringmeier; and two brothers, Joseph Ringmeier and Ron Greene.

Services will be private for the family.
To order memorial trees or send flowers to the family in memory of Edward C. Ringmeier, please visit our flower store.