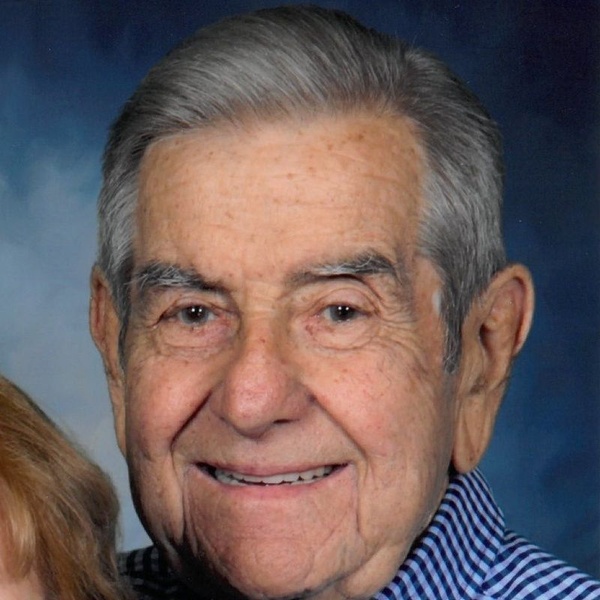 Edward S. Skrocki, 83, husband of Terry Skrocki, passed away peacefully Tuesday, January 26, 2021. He was born in Queens, NY August 15, 1937, the son of Stephen and Elizabeth McIvor. Ed was a communicant of St. Andrew Catholic Church in Clemson.

Ed graduated from high school, then served his country for four years in the US Navy. He went on to receive his Associates degree and later became an electrician, opening his own business, Empire Electric, to assist in new home construction. He enjoyed volunteering for Habitat for Humanity in Pickens County, and serving with his wife in marriage preparation through Catholic Engaged Encounter. Ed was also a 4th Degree member of the Knights of Columbus.

A Mass of Christian Burial will be held at 10:00 AM Saturday, January 30th at St. Paul the Apostle Catholic Church, 170 Bountyland Rd., Seneca. Interment will be in the Old Stone Church Cemetery in Clemson.

Those who wish to remember Ed in a special way are asked to consider a donation to the St. Andrew Catholic Church Building Fund, 209 Sloan St., Clemson, SC 29631.