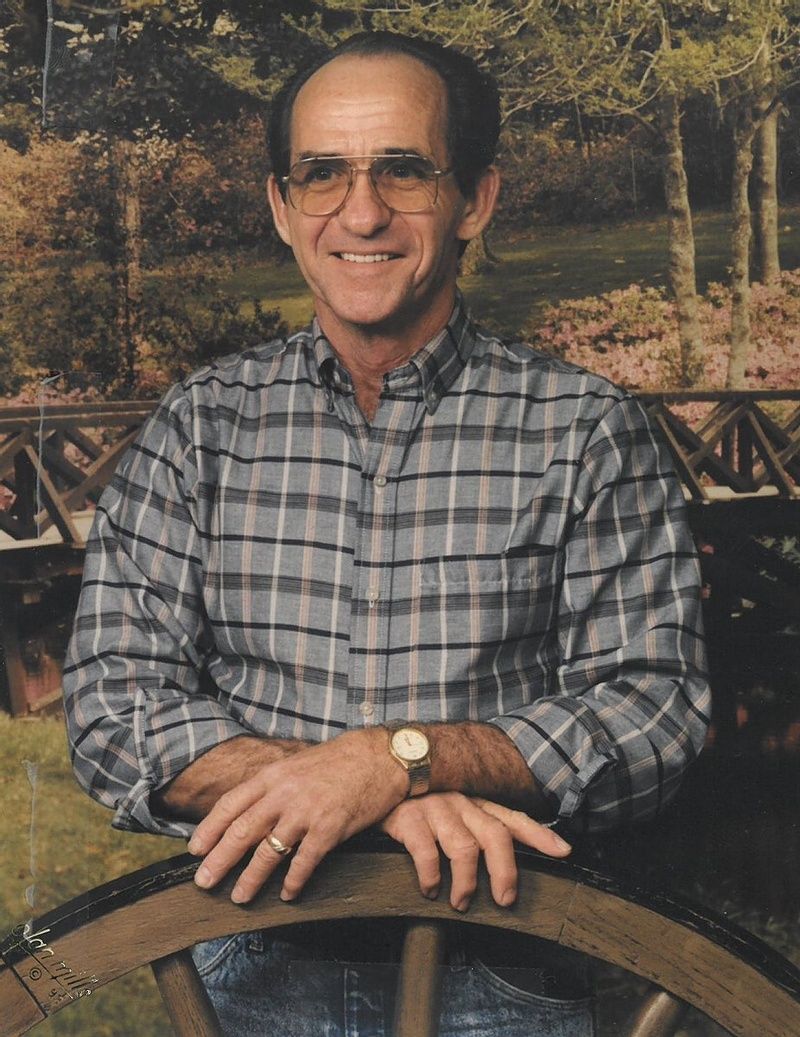 Born in Six Mile, he was a son of the late Paul Eugene Duncan, Sr. and Lena Galloway Duncan.

Mr. Duncan was retired from Alice Manufacturing and was currently employed with Opperman Southern Weaving. He loved his family and enjoyed watching NASCAR Racing and repairing lawn mowers.

The family will receive friends on Friday, April 9, 2021 from 2:00 PM until 3:15 PM at Robinson Funeral Home-Downtown with the funeral service to follow at 3:30 PM in the chapel. Scroll to the video player below to view the service. Burial will follow in Hillcrest Memorial Park in Pickens.

Flowers will be accepted.


Visit RobinsonFuneralHomes.com or Robinson Funeral Home and Crematory-Downtown, Easley.
To order memorial trees or send flowers to the family in memory of Elbert "Leo" Duncan, please visit our flower store.