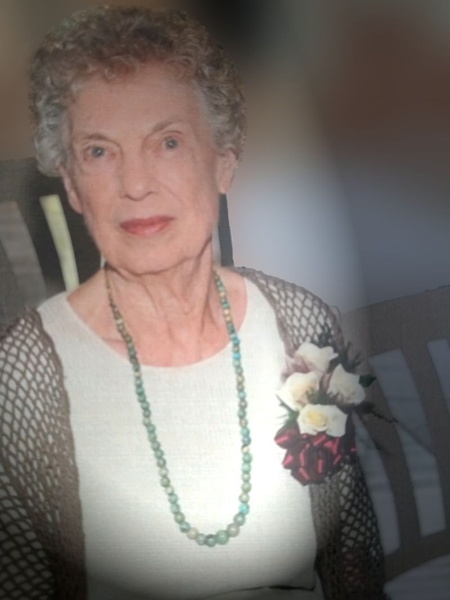 Eleanor Earle McGregor ter Horst died on August 20, 2021, of injuries resulting from a fall. She had recently celebrated her 90th birthday on Bastille Day, July 14. Born in 1931, the third of four children and only daughter of Mary McPhail Davis McGregor and Garland McGregor, she grew up in Greenville, South Carolina and graduated from Greenville High School in 1949. At Salem College, she majored in French and befriended several international students to whom she remained close throughout her life. After graduation in 1953, she was awarded a Fulbright Scholarship to Poitiers, France, an adventure that deepened her love of French life and literature. Linguistically gifted, she was trained by the National Security Agency in Russian and worked for them in Washington, D.C. before going on to earn her Masters degree in French at the University in Georgia. It was while pursuing further studies in Romance Languages at Johns Hopkins University, where she earned a second Masters Degree, that she met her husband, Robert Max ter Horst. Together, they raised two daughters, and they retained a strong bond of friendship and shared interests even after their divorce.

Following her initial career as a scholar and instructor of French, Eleanor took time to raise her children, then embarked in mid-life on a second career as a lawyer, earning her J.D. from the University of Arizona in 1978. She worked as Probate Counsel for the Pima County Superior Court in Tucson, Arizona, where her colleagues valued her extensive knowledge of the law and level-headed judgment. The Eleanor ter Horst Distinguished Service Award was established in her honor when she retired.

After her retirement, she moved to the Foothills Presbyterian Community in Easley, South Carolina to be near her brother, Davis McGregor, who was one of the founders of Foothills. Here she reconnected with childhood friends and formed new friendships in this community. She also enjoyed memorable trips to France, Spain, Israel, Germany, Austria, and other countries. Although her final years were marred by the progression of the disease, aphasia, which gradually robbed her of her fine facility with speech and writing, she still enjoyed the company of friends and family, walks outdoors, music, a good meal and a glass of red wine. She is survived by her two daughters, Eleanor Earle McGregor ter Horst (Karen Smith) and Catherine Naydeen Sylvester ter Horst Blalock; her four grandchildren, Yeshaya Blalock (Basya), Naftali Blalock, Avigayil Pretorius (Dovi), and Asher Blalock; a great-grandson, Avraham Blalock; as well as many friends and other family members. She was preceded in death by her parents; and by her three brothers, Garland, Davis and Samuel McGregor.

There will be a graveside service at Woodlawn Cemetery in Greenville, South Carolina, on Saturday, August 28 at 11:00 am.