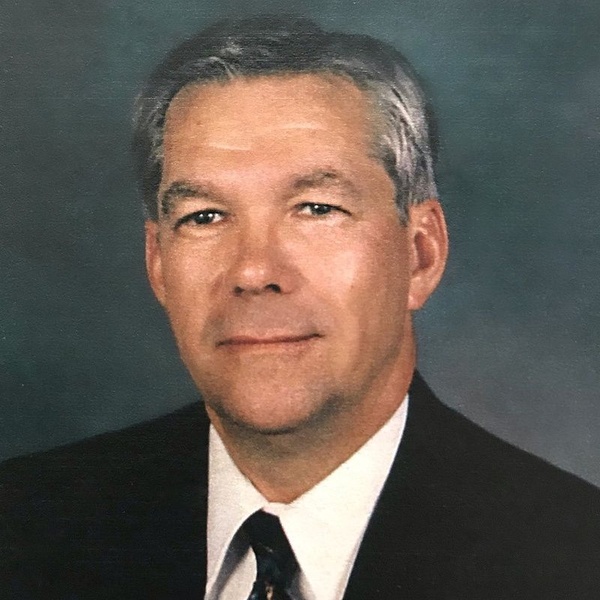 Elmer Joe Tankersley, 78, husband of Becky Tankersley, passed away January 22, 2022, after a brief illness. Born in Whitmire, SC, Elmer/Joe/"Tank" was the son of the late Hugh and Vallie Welch Tankersley and a true jack of all trades. He graduated from Southern Wesleyan University (formerly Central Wesleyan College) in 1966 with a B.A. and, at age 24, was appointed principal of Cateechee Elementary. Joe later earned an M.Ed. and an Ed.S. in Education Administration, both from Clemson University. For over 35 years, Joe served the Pickens County community as an elementary school teacher and principal, elementary and secondary executive director, and school board member/chairman, spending the highlight of his career as principal of Six Mile Elementary. During his time in education, he spearheaded the creation of many countywide programs still being implemented and impacting the lives of students, faculty, and residents today.

Having been the son of a lifelong barber (who, until suffering a stroke at 91, was the oldest practicing barber in SC), Joe acquired a barber license himself at the age of 14, making him the youngest practicing barber in SC at that time. He maintained his license throughout his life and, upon retirement, worked "full time" as owner of the Clemson House Barber Shop. He was also an entrepreneur, small business owner, and farmer; had many hobbies and interests; and was a member of various educational and community-focused clubs and organizations.

A devout Christian, Joe attended Rock Springs Baptist Church, frequently held Bible studies, and eagerly shared his faith with anyone who crossed his path. As dedicated as he was to education, his devotion to his Lord and Savior was, without a doubt, the foundation of his life. He made it a priority to leave this legacy for his family, whom he loved dearly.

Surviving, in addition to his wife of 55 years, are sons Brad Tankersley (Lisa), and their children, Marshall, Morganne, Rebecca, Graham, Jonathyn, Victoria, Daniel, and Reagann, all of Central; and Jeff Tankersley (Erin) and their children, Taylor (Joy), Anna, and Ben (Bri), all of Georgia; daughter Sarah Tankersley of Central; great-grandchildren, Ivy, Theo, and Violet Tankersley; sisters, Ruth McKee and Julia Mae Satcher, both of Newberry; and many nieces, nephews, cousins, and extended family.

In addition to his parents, Joe was predeceased by his in-laws, Wilton and Edalene Earle of Central; and beloved cousin, Eddie Tankersley of Whitmire.

Flowers will be accepted or memorials may be made to Rock Springs Baptist Church, 201 Rock Springs Rd. Easley, SC 29642.
To order memorial trees or send flowers to the family in memory of Elmer Joe Tankersley, please visit our flower store.