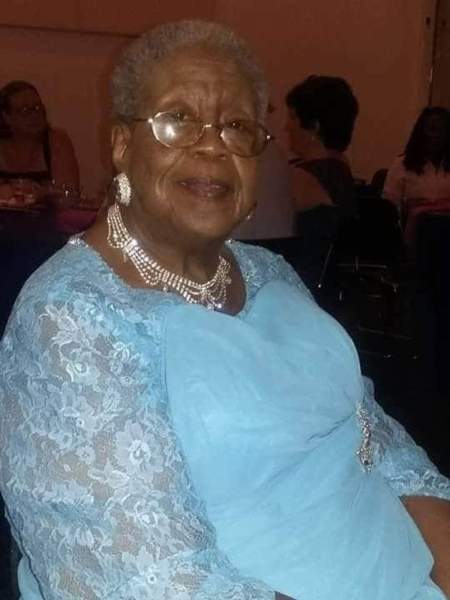 Funeral services will be held at 1:00 p.m., Saturday, July 17, 2021 at Clemson United Methodist Church with Pastor Bernetha Orr officiating. The body will be placed in the church at 11 a.m. Saturday. Burial will follow in West View Cemetery in Liberty.