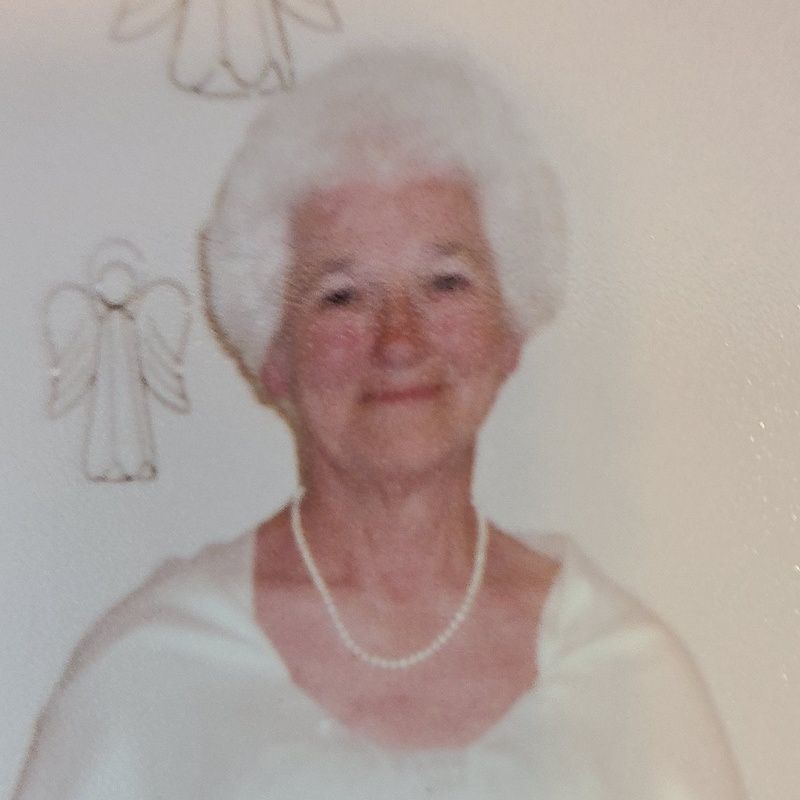 Born in Pickens County, she was a daughter of the late Colonel D. Sentell, Sr. and the late Lora Mae Spearman Sentell.

Faith was the owner and operator of Tinsley's Upholstery and participated in several parades in Downtown Easley as Mrs. Claus and the Statue of Liberty as well as several others. She was a people person and loved making people happy.

In addition to her parents, she was preceded in death by two sisters, Janet Thomason and Wanda Cassell.

Funeral services will be held at 2:00 p.m. Sunday, March 14, 2021 at the Chapel of Robinson Funeral Home, Downtown. Scroll to the video player below to view the service. Burial will follow in Greenlawn Memorial Park.