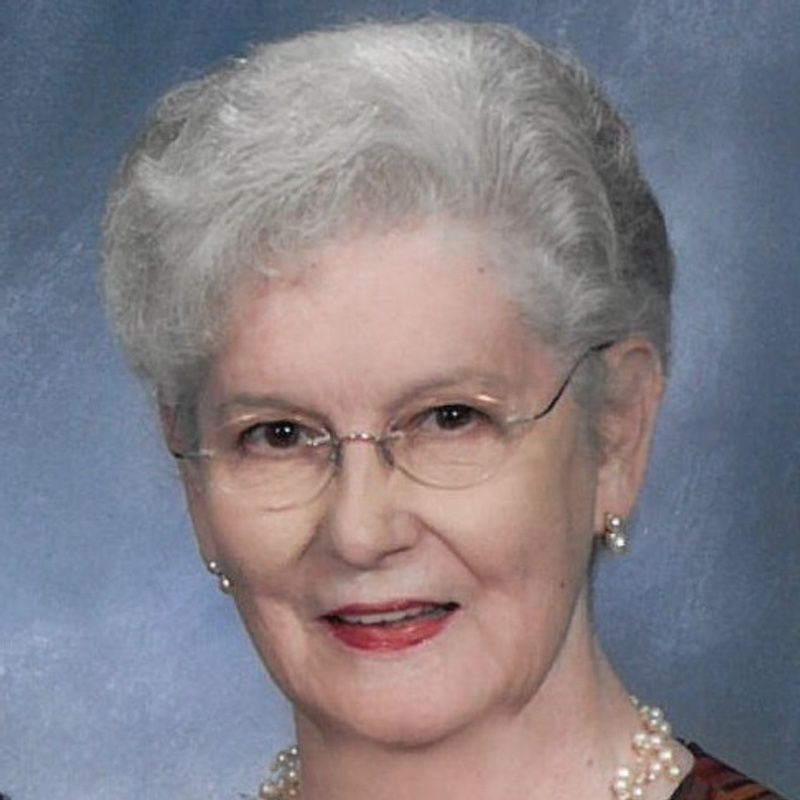 Born in Athens, Georgia on December 14, 1938, Erma was raised in Watkinsville, Georgia. She was a daughter of the late Bernard A. and Carolyn Biggers Harden. She was also preceded in death by her husband, Clyde Leonard Parks, and her sister, Luanne Harden Hurst.

Erma graduated from Watkinsville High School in 1956. She obtained her bachelor's degree in 1960 from Georgia State College for Women in Milledgeville, Georgia. She began her teaching career as a fourth-grade teacher in the Jefferson City Schools, Jefferson, Georgia. It was during this time that she met her future husband, Leonard. After an extended courtship, they were engaged and set their wedding date for July 31, 1965. It turned out to be the hottest day on record. The un-airconditioned Watkinsville First Christian Church sanctuary was so hot the candles melted.

On May 20, 1969, Erma and Leonard became the proud parents of their very special daughter, Mary Kate. Erma dedicated her life to the care and wellbeing of Mary Kate. Erma made sure that Mary Kate attended all the country music concerts that were close by and that they were at all the Clemson home
football and basketball games. Erma was a member of the First Baptist Church of Clemson.

Erma is survived by her daughter, Mary Kate Parks, of the home, a sister Mary Carolyn Harden of Ormond Beach FL, a brother, B. Amrey Harden of Watkinsville, Georgia, and a host of nieces, nephews, and cousins.

Mary Kate and the Family deeply appreciates the staff of Clemson Downs Healthcare and Nurse Sara of Providence Care for their care and concern of her mother. Special words of thanks and appreciation are extended to Sonia Davis and all of Mary Kate's caregivers who did so much for Erma.

In lieu of flowers, memorials may be made to The Tribble Center Special Needs Foundation, 116 South Cove Road, Seneca, SC 29672 or to the First Baptist Church of Clemson, 397 College Avenue, Clemson, SC 29631.

Funeral services will be held at 4:00 p.m. on Saturday, March 20th , at the Chapel of Duckett-Robinson Funeral Home, 108 Cross Creek Road in Central, SC. Scroll to the video player below to view the service.

Mary Kate and Family will receive friends one hour prior to the service.


Due to the Covid-19 Pandemic facial coverings will be required and social distancing protocols will be observed.