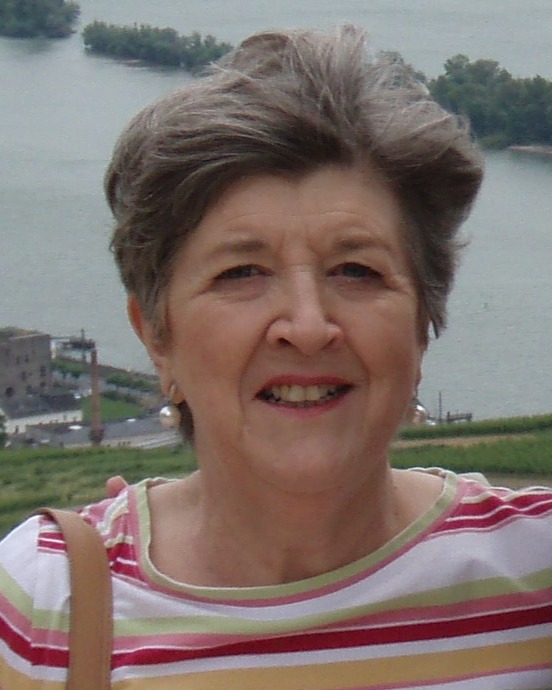 Eva immigrated to the United States with her family when she was just a teenager. She was a young widow and new mother when she met her husband John in Norfolk, Virginia where he was stationed in the Navy. They soon married, moved to Louisiana and had two more children together. When John became a professor at Clemson University they moved to South Carolina where they spent the rest of their lives together. Eva was an excellent cook who enjoyed gardening, playing bridge, and traveling. She and John took annual trips to Europe, even traveling to France where she was able to take a cooking class. She was a past President of the Clemson Garden Club, but above all, she was a homemaker who loved raising her family.

Eva is survived by a daughter, Dana Shkor of Clemson; two sons, Alex Beard and his wife, Susan, of Dallas, Texas and Thomas Beard of Vienna, Virginia; a sister, Heidi Jennings; and four grandchildren. She was preceded in death by her parents, and her beloved husband, John.

A graveside service will be held at 3:00PM Wednesday, January 4, 2023 at the Old Stone Church Cemetery, 101 Stone Circle, Clemson, SC.

For those who wish to remember Eva in a special way, please make memorial donations to the Alzheimer’s Association.

To order memorial trees or send flowers to the family in memory of Eva M. Beard, please visit our flower store.