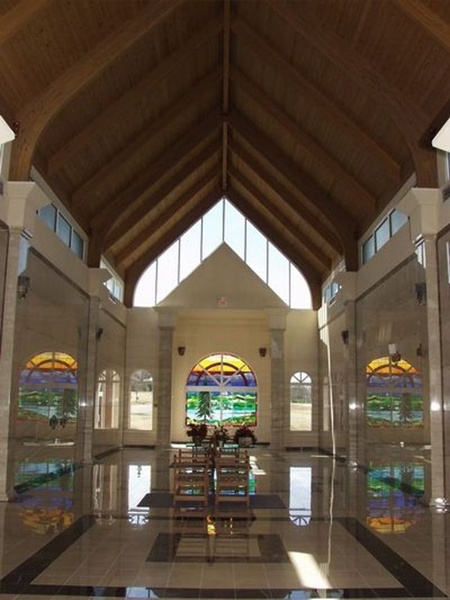 Mrs. Frances Haynes League, 87, wife of the late Donald Wayne "Don" League, went to be with her Lord and Savior Sunday, December 12, 2021.

Born in Pickens County, the daughter of the late Wayne Haynes and the late Velma Ward Haynes, Mrs. League retired from Easley Baptist Medical Center with thirty-three years of service and was a member of Glenwood Baptist Church.

Surviving are a son, Kenneth League of Easley; a daughter, Cynthia L. Jackson (Damon) of Easley; two brothers; two sisters; three grandchildren; and five great-grandchildren. In addition to her husband and parents, Mrs. League was predeceased by a daughter, Vickie Jones; and a grandson, Brad Fowler; and numerous brothers and sisters.

No services are planned.