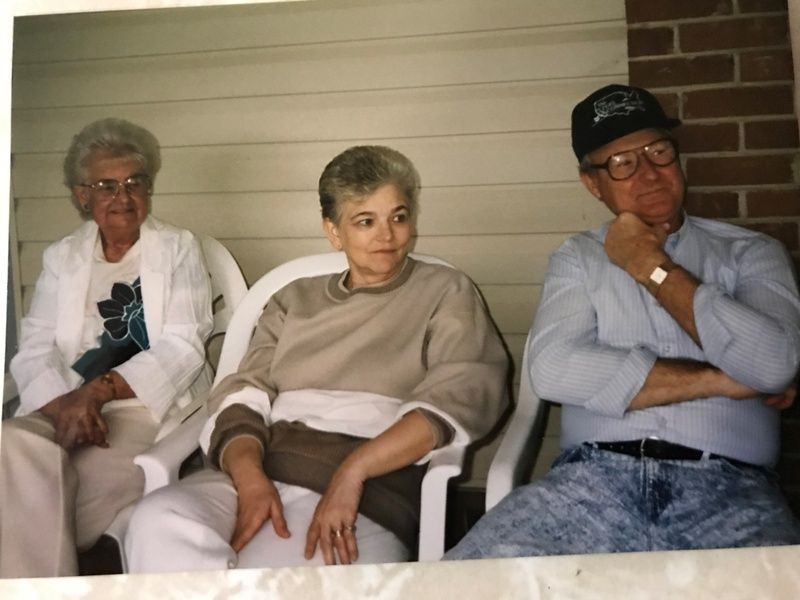 Born in Laurens County, she was a daughter of the late Luke and Lois Gilbert Smith.

Mrs. Stansell was retired from Sangamo (Cornell-Dubilier) after more than 40 years of dedicated service. She enjoyed cooking and spending time with her family. She attended Midway Baptist Church.

In addition to her husband and parents, she was predeceased by brothers, William Smith and Charles Smith.

The family will receive friends Sunday, February 6, 2022 from 1:30 PM until 3:00 PM at Robinson Funeral Home-Downtown with a graveside service to follow at 3:30 PM in Hillcrest Memorial Park in Pickens.

Visit RobinsonFuneralHomes.com or Robinson Funeral Home and Crematory-Downtown, Easley.
To order memorial trees or send flowers to the family in memory of Frances Smith Stansell, please visit our flower store.