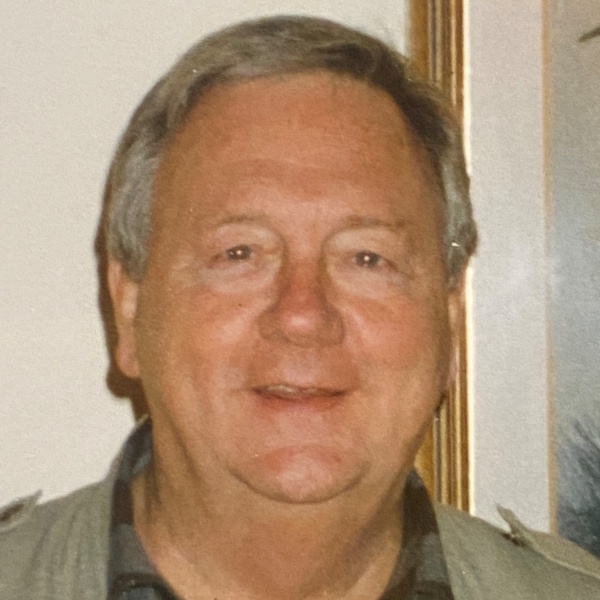 Ed was born in Walterboro, SC, a son of the late Nancy Stokes Kirkley and Francis Edward Kirkley, Sr. His family moved to Central when he was 5, he grew up active in Mt Zion UMC, was a delegate to Palmetto Boys State, was a Boy Scout, earning his Eagle Scout Award with his project at his beloved Camp Old Indian.  He was in the last graduating class of Central High School and played on the 1951 and 1952 Central Lions State Champions Football teams. Ed attended Clemson, studying engineering and later earned his Bachelors Degree in Economics/Management from Wofford College, remaining loyal to both for the rest of his life.  He was an honorably discharged  US Army Reservist, serving 1959-1963. While in between semesters at Clemson, Ed began a 45 year career with Daniel Construction Company as a ditch digger and retired an Executive Vice President from Fluor Daniel- his entire career at one company. He was the Project manager for many large projects including the Live Oak Milliken Rebuild in time for the Atlanta Olympics. He was awarded the 1995 Newsmaker Award for Excellence from The Engineering News – Record and recognized within the company and the engineering community for the incredible job he did in completing the project safely, timely and efficiently. It was a 26 month project that his team was able to complete in 6 grueling months. Additionally, he was recognized for his management of the Hewlett Aluminum Expansion project in South Africa,  which was also on an aggressive timeline with many complications, as well as the Bethlehem Steel Cold Mill Complex project in Maryland, another fast track design /build project.  He was also awarded the prestigious ABC President’s Award. Not only did Fluor provide Ed with an exciting career, but many of his closest, lifelong friends started as work associates or clients. Fluor took Ed and Davie many wonderful places including North Carolina, New Jersey, Louisiana,  Maine,  and Colorado, in addition to Greenville SC, and then the fun adventures of moving overseas to Pietermaritzburg, South Africa and Vancouver, Canada. And those are just the places they lived. He was able to see so many parts of the world during his career.

After his retirement, Ed and his wife of 59 years, the late Davie Lou Mack Kirkley, moved to Pendleton, SC and they both became very involved with community organizations.  He was a member of Pendleton United Methodist Church,  served as Chairman of the Friends of the Park and Project Manager for Barrett’s Place Playground at Veteran’s Park. He led volunteers in weeks of Site Prep and managed over 1500 volunteers who showed up to help with the 5-day build. Ed also served on the board as Head of Beautification for Pendleton Pride in Motion. He was involved with the Historic Foundation and supported Davie in any volunteer activities that she enjoyed. Additionally, he served on the Pendleton Delegation to Stornoway Scotland for the Twinning Ceremony with Pendleton’s sister city.

When Ed was healthy, he was in constant motion, showing his love with his actions. He could build anything, grow a delicious tomato and throw a baseball or football with anyone willing to catch. Before retirement, he was an avid golfer and so proud to have hit a double-eagle at Chanticleer in his “heyday”. He was probably most well-known for his use of neon yellow spray paint to mark all tools, equipment, coolers and lawn chairs. It was his “signature” and believed it helped prevent sticky fingers. His grandchildren called him Bubba and he used the same name on the boys, while the girls were often “sweetie” or “honey”. He always had advice for young people, particularly known for, “don’t wear yourself out, you’ll be sorry tomorrow!” and “Do you have your sunscreen on?” He and Davie relished Kirkley family trips to the beaches of SC each summer as well as many fun days boating on Lake Keowee- where Ed was “always prepared” as a good boy scout, with flashlights, first aid kits and emergency water bottles.

The family would like to thank the dedicated Interim and Right at Home Caregivers- especially Caitlin, Sharon, Fran, Donna, Tokeyia, Alan and Nurse Anna.

Memorial services will be held at 2 PM, Friday, May 20, 2022 at his childhood church,  Mt. Zion United Methodist Church, Central SC with Rev. Jonathan Harris officiating.  The service will be lived streamed at www.facebook.com/mtzioncentral.

The family will greet friends immediately following the service  outside the church, weather permitting.

To order memorial trees or send flowers to the family in memory of Francis "Ed" Kirkley, please visit our flower store.