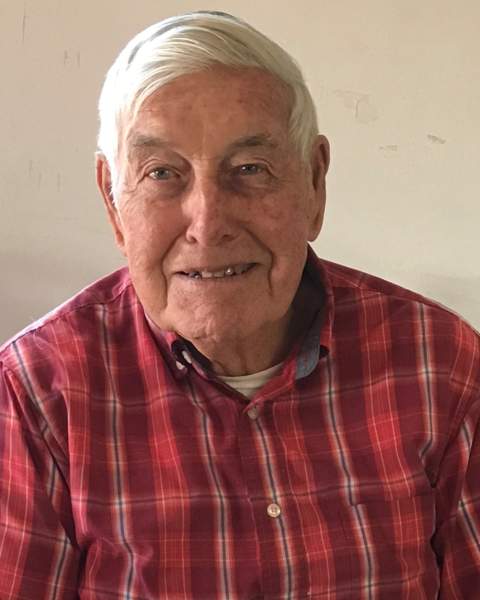 Born in Highlands, NC, he was the son of the late Frank and Effie Miller Crane.  Mr. Crane served his country in the United States Army and retired as the plumbing supervisor at Clemson University.  He attended Six Mile Church of God of Prophecy.  Frank enjoyed horseback riding and gardening.  He was a man of great faith and found joy in the time with his family and was proud to be known as Poppy-I, a name given by his great-grandson Timothy.

Funeral service will be held Tuesday, August 30, 2022 at 2:00 p.m. in the Chapel of Duckett-Robinson Funeral Home.  Burial will follow at Six Mile Church of God of Prophecy Cemetery.

The family will receive friends prior to the service from 1:00 p.m. until 1:45 p.m. at the funeral home.

Flowers will be accepted or donations can be made to Six Mile Church of God of Prophecy, Cemetery Fund, 109 Fieldstone Drive, Easley, SC 29642.

To order memorial trees or send flowers to the family in memory of Frank McCloy Crane, please visit our flower store.