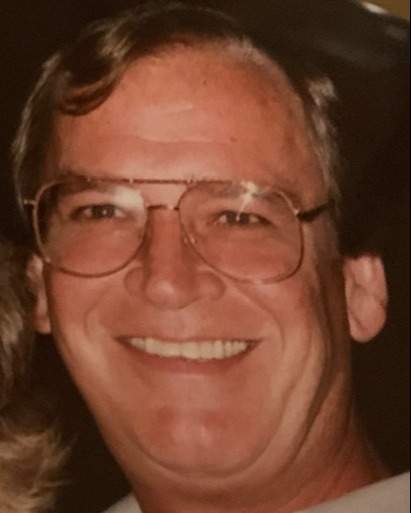 Frank T. Keel, 74, husband of Gail Snow Keel, of Easley, passed away Tuesday, August 23, 2022 after a courageous battle with cancer.

Born in Anderson, he was a son of the late Martha Burriss Keel.

He was a Vietnam Veteran serving with the US Navy Reserves and later retired from the US Postal Service after 30 years of service in North Charleston, SC.

Per his wishes, no services are planned. In lieu of flowers, memorials may be made in his memory to Hospice of Laurens County, 1304 Springdale Drive, Clinton, SC 29325.

To order memorial trees or send flowers to the family in memory of Frank T. Keel, please visit our flower store.