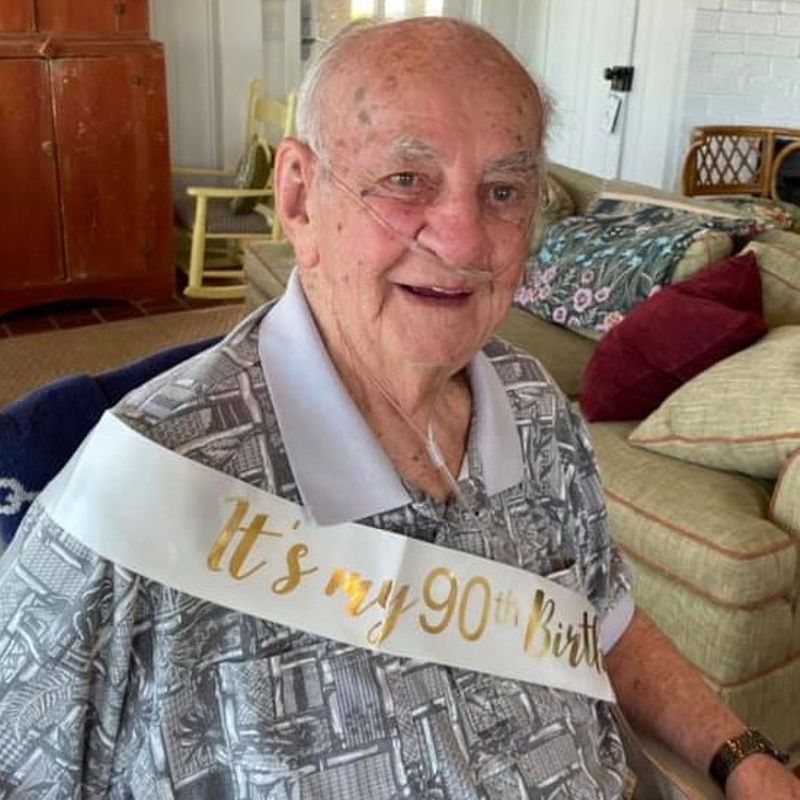 Salem, SC – Frank Molnar, 90, passed away peacefully Thursday, December 10, 2020 surrounded by his loving family and cats. He was born in East Brunswick, NJ September 12, 1930 a son of Alexander and Rose Varju Molnar. He was a member of St. Paul, the Apostle Roman Catholic Church in Seneca, and he was a former member of St. Mary's of Ostrabrama RC church in South River, NJ.

Being born during the depression, Frank didn't finish school so he could work to help support his family. In 1948 Frank enlisted in the US Army where he faithfully served his country during the Korean Conflict. He worked for many years with National Musical String Company in North Brunswick, NJ, where he eventually worked his way up to supervisor. After the company closed in 1979 Frank went to work at Rutgers University where he worked in the Department of Public Safety, until he retired in 1993.

Frank is a former member and officer of the Loyal Order of Moose, Lodge 165, South River, NJ a fraternal and service organization founded in 1888.

In addition to his parents Frank was preceded in death by three brothers, Joseph, Alexander, and Louis; two sisters, Rose Molnar Reichenbach and Lydia Molnar Varga.

Services for the family will be at a later date.

Duckett-Robinson Funeral Home in Central is assisting the family.
To order memorial trees or send flowers to the family in memory of Frank Molnar, please visit our flower store.