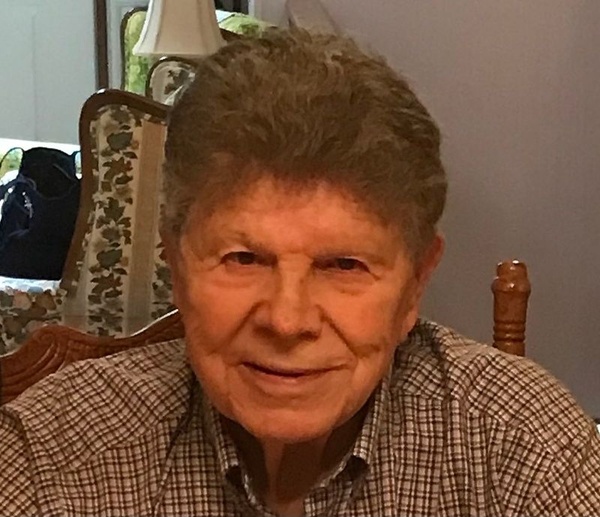 Born in Sumter, SC, he was the son of the late Jesse James and Elma Galloway Rivers.

Mr. Rivers graduated from The Citadel and later retired from the Veterans Affairs office as Benefits Counselor. He was a member and Past Patron of the Order of the Eastern Star and Rock Springs Baptist Church. He loved to play golf, read, and was a skilled woodworker. Mr. Rivers proudly served as Air Defensemen with the United States Army during the Vietnam War. He received the Armed Forces Expeditionary Medal, National Defense Service Medal, Army Commendation Medal with Oak Leaf Cluster, Vietnam Service Medal with two Bronze Service Stars, Combat Infantryman's Badge, Vietnam Campaign Medal, and Bronze Star Medal.

He was preceded in death by a brother, William F. "Billy" Rivers.