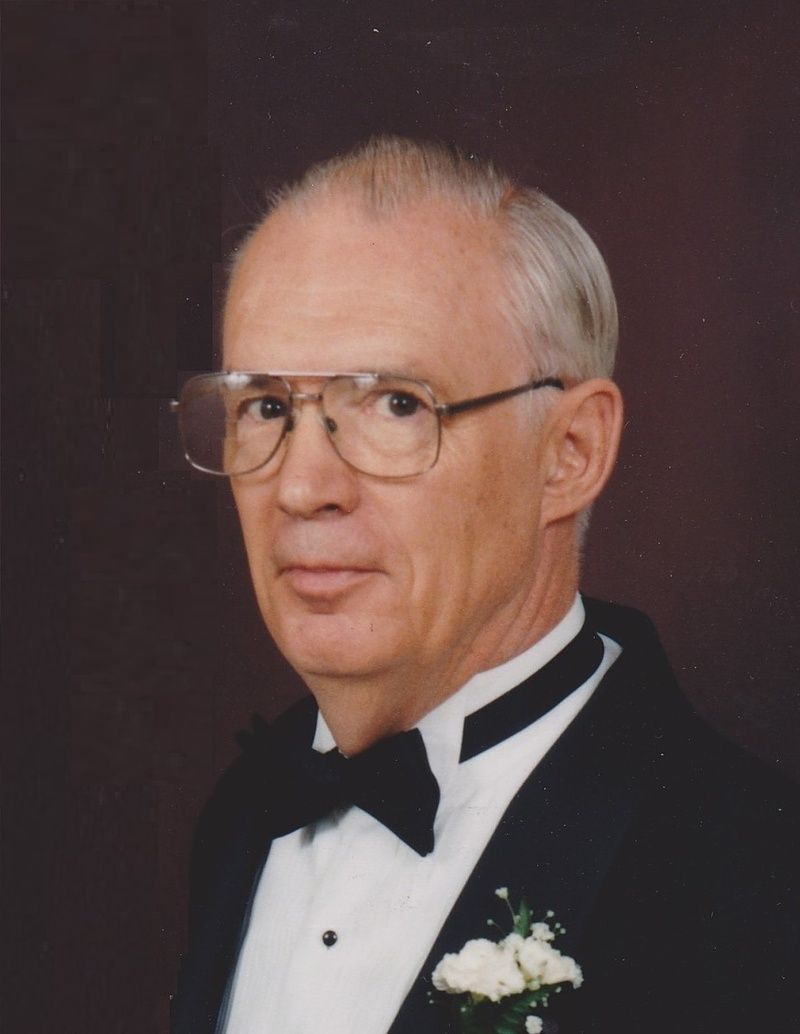 Frederick Ralph Sias, Jr., 90, of Clemson, SC, passed away peacefully on February 22, 2022 at Cottingham House in Seneca, SC. Fred, who was known as "Tommy" to his family of origin, was born in Jacksonville, FL on August 17, 1931. He spent much of his childhood in Massachusetts, moved several times as he completed his education and started his career, and eventually settled down with his family in Clemson, where he lived for nearly 50 years.
Both a scientist and an artist, Fred received a bachelor's and a master's degree in electrical engineering, and a PhD in physiology and biophysics, while continuing to dabble in painting, photography, writing, and other creative ventures. After retiring from Clemson University, where he was a professor of electrical and computer engineering, he stayed busy with many hobbies and interests, including jewelry making, book writing, genealogy, the Enneagram, home publishing, traveling, and many more. In recent years, Fred divided his time between Clemson and Chapin, SC, where he enjoyed spending time with the Log Cabin Readers and his good friend and travel companion of 17 years, Mary Kay Elsasser.
Fred is survived by a sister, Peggy Sias Lantz of Lake Lucy, FL; two daughters, Patricia Sias Davis (Theodore) of Clemson and Christina Lee Sias of Nicholson, GA; their mother, Dorris Fischer Sias of Central, SC; and two granddaughters, Katelyn and Madison Davis. He was predeceased by his father, Frederick Ralph Sias, Sr. and his mother, Mildred Hogg Sias.
The family will receive friends from 4:00-6:00pm on Friday, February 25 at the Duckett-Robinson Funeral Home in Central. Ashes will be interred privately in the Sias family plot at Palm Cemetery in Winter Park, FL.
In leiu of flowers, memorials may be made to the Ralph Sias Scholarship Fund in Fred's honor. Checks (with the name of the fund in the memo line) should be made out to: University of Florida Foundation, Inc., Attn: Gifts & Records, PO Box 14425, Gainesville, FL 32604, or online at https://www.uff.ufl.edu/give-now/ (under "selected fund," type Ralph Sias Scholarship Fund).
To order memorial trees or send flowers to the family in memory of Frederick Ralph Sias, please visit our flower store.