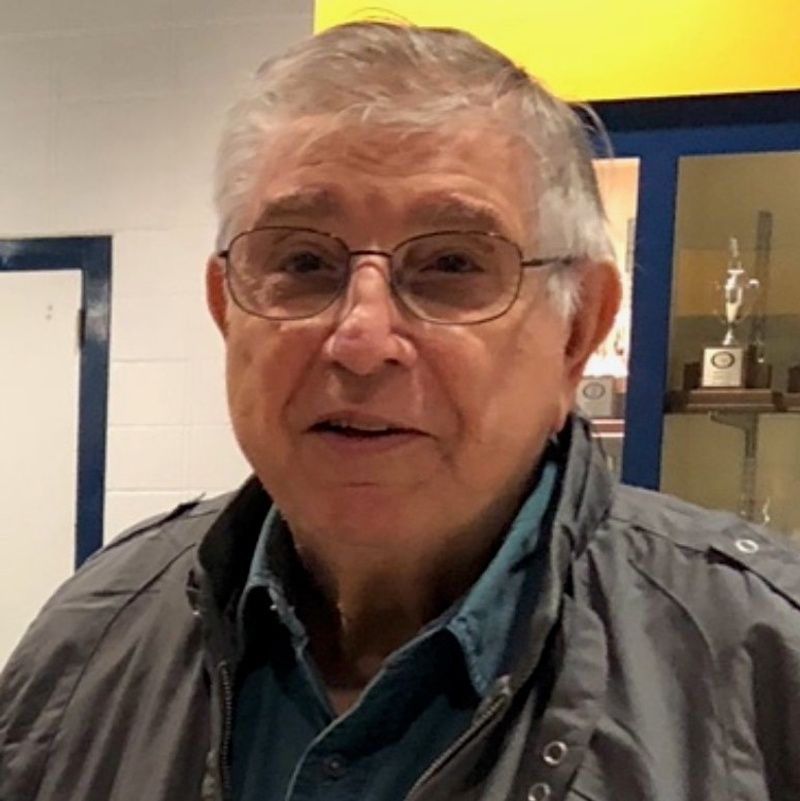 Born in Newark, NJ, he was the son of the late Salvatore and Tomasina Macaluso Tortorici.

Frederick was an outdoorsman who loved to hunt, fish, and camp with his family. He was a wonderful husband, father, mentor, and devoted veteran.

In addition to his loving wife of 63 years, Frederick is survived by his son, Salvatore Charles Tortorici (Nancy) of Easley; daughters, Theresa Campbell (Alan) of Phoenix, AZ and LeeAnne Meola of Easley; sisters, Patricia Ferragine and Santina Tortorici; seven grandchildren; and three great-grandchildren.

He was preceded in death by a sister, Annetta Graziano (Louie); brother-in-law, Bob Ferragine; and a son-in-law, Vincent Meola.

A memorial service will be held at 1:30 p.m. Monday, December 6, 2021 at the Chapel of Robinson Funeral Home, Powdersville Road. Entombment will follow in M.J. "Dolly" Cooper Veterans Cemetery, Anderson.