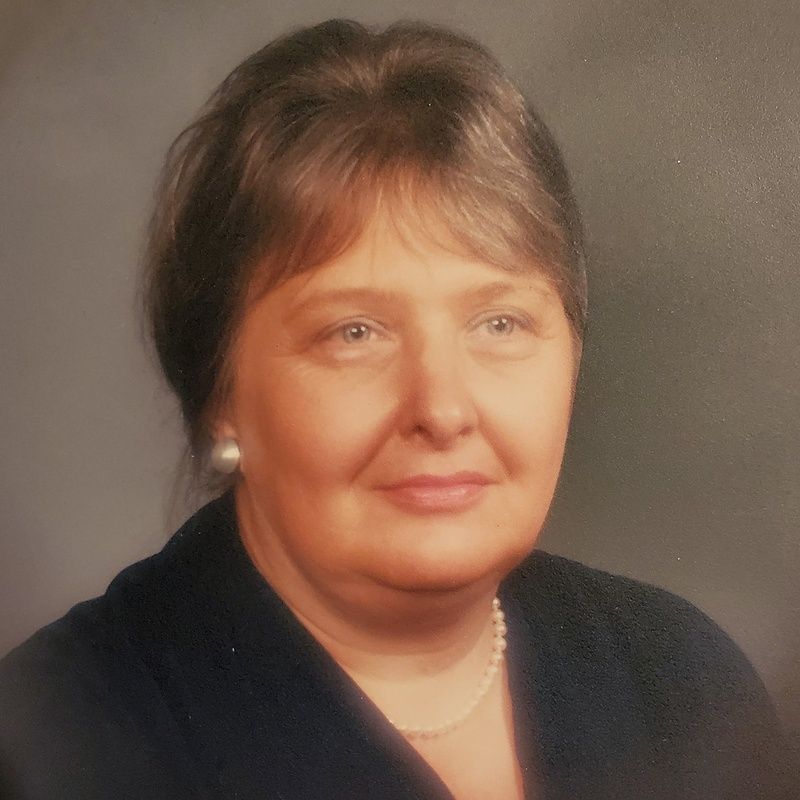 A resident of Seneca, South Carolina, since 2002, Mrs. Nettles was born in Seattle, Washington to Lucille O. Monte (nee Owen) and Everett D. Monte on December 12, 1936. She graduated from Queen Anne High School in Seattle, Washington, and the University of Oregon in 1958 where she was a member of Sigma Kappa Sorority. Mrs. Nettles taught at Kamehameha Schools in Honolulu, Hawaii, before moving back to the states. She married James Augustus Nettles on June 30, 1962. She continued her teaching career at Bethesda-Chevy Chase High School in Bethesda, Maryland, and at Mount Vernon High School in Alexandria, Virginia. In 1982, she received a MA degree from Trinity College in Hartford, Connecticut, and taught at the University of Hartford.

Mrs. Nettles was active in civic and historical organizations while living in Simsbury, Connecticut, and was well-known as a genealogist and architectural historian, having served on the Board of the Simsbury Historical Society. She was a member of Delta Kappa Gamma-National Society of Women in Education, The Society of Mayflower Descendants, The Daughters of the American Revolution, and The New England Historical Genealogical Society. She was a world traveler and avid collector of antique clocks.

Funeral services will be private.

Memorial contributions may be made to the Everett D. Monte & Gail Monte Nettles Scholarship at the University of Oregon, Eugene, Oregon.