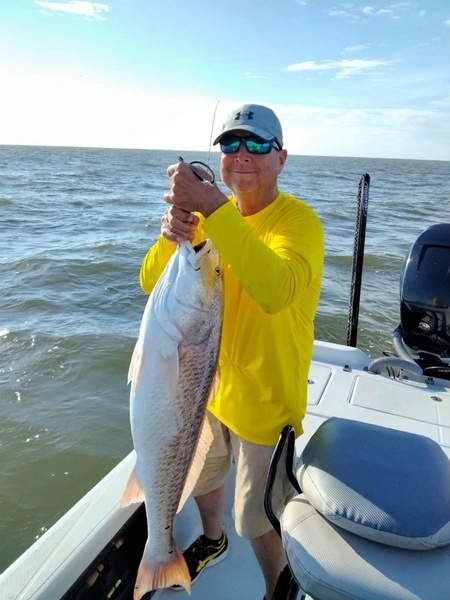 Gary Allen Stephens, 64, husband of the late Deborah Lynn Burgess Stephens, went home to be with his Lord and Savior on Saturday, December 18, 2021.

Born in Pickens County, he was a son of the late Kenneth Stephens and the late Frances Revis Stephens Turner. Allen enjoyed working as a quality control supervisor at the Reynolds Co. for over forty years, who became his extended family. He was a faithful member of Rock Springs Baptist Church. Allen was an avid bass fisherman. Over his life, he fished with many clubs, winning many tournaments, even co-winning a boat in one of them. He mostly enjoyed fishing with his best friends, Jimmy and Mark. Allen's easygoing and good nature will be greatly missed by all who loved him.

In addition to his wife and parents, he was predeceased by a sister, Sally Lynn Stephens; and a brother-in-law, James Mark Puckett.

Memorial services will be held at 3:30 p.m. Thursday, January 6, 2022 in the Chapel of Robinson Funeral Home - Powdersville Road.

In lieu of flowers, Memorials may be made to Rock Springs Baptist Church, 201 Rock Springs Road, Easley, SC 29642.