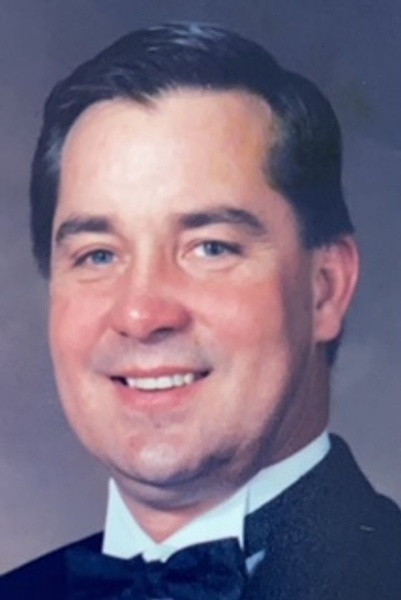 Gene Terry Morgan, 71 of Powdersville, SC, went to be with his Lord and Savior on Tuesday, January 11, 2022. Born in Greenville, South Carolina, he is the loving husband of Patti Morgan.
He was the son of B.F. Morgan and Bertha Weaver Morgan and grandson of Sarah Watson Morgan Elrod who along with his brother, Bennie Morgan raised him from an early age.
In addition to his loving wife Patti, he is survived by his four children Chad Morgan (Anna) of Easley, Russ Morgan (Kacie) of Duncan, Ali Morgan of Mauldin and Hayes Morgan (Staci) of Simpsonville, and his brother Bennie Morgan of Dacusville.
Gene dearly loved his 6 grandchildren and he loved watching them participate in multiple sports. And he also enjoyed many family trips to the lake and the beach. They were the "Light of his Life"! His six grandchildren include Cooper Morgan (16), Hayden Morgan (14), Max Morgan (12), Charley Morgan (8), Roman Morgan (7) and Mattie Morgan (7). He also leaves behind many cousins and close friends.
From an early age, Gene loved and excelled in many sports. He graduated from Parker High School in 1968. There he competed as the varsity quarterback of the football team, second baseman on the baseball team, and on the basketball team.
Later in life, his love of sports led him to become a member of the Basketball Referee Association based in S.C. High School League District One. During his 20 years of service, his assignments included The Beach Ball Classic and Upper State Championship. He also refereed for many years at Bob Jones University.
He retired from AT&T in 2018 with forty plus years of service.
Gene's "Celebration of Life Service" will be held on January 29th, 2022 at 11:00 am at Mt. Airy Baptist Church located at 210 Mt. Airy Church Road, Easley, SC 29642.
Gene donated monthly to St. Jude Children's Research Hospital. Memorials may be made to: St. Jude Children's Research Hospital.
Visit RobinsonFuneralHome.com or Robinson Funeral Home & Crematory - Powdersville Road Easley, South Carolina.
To order memorial trees or send flowers to the family in memory of Gene Morgan, please visit our flower store.