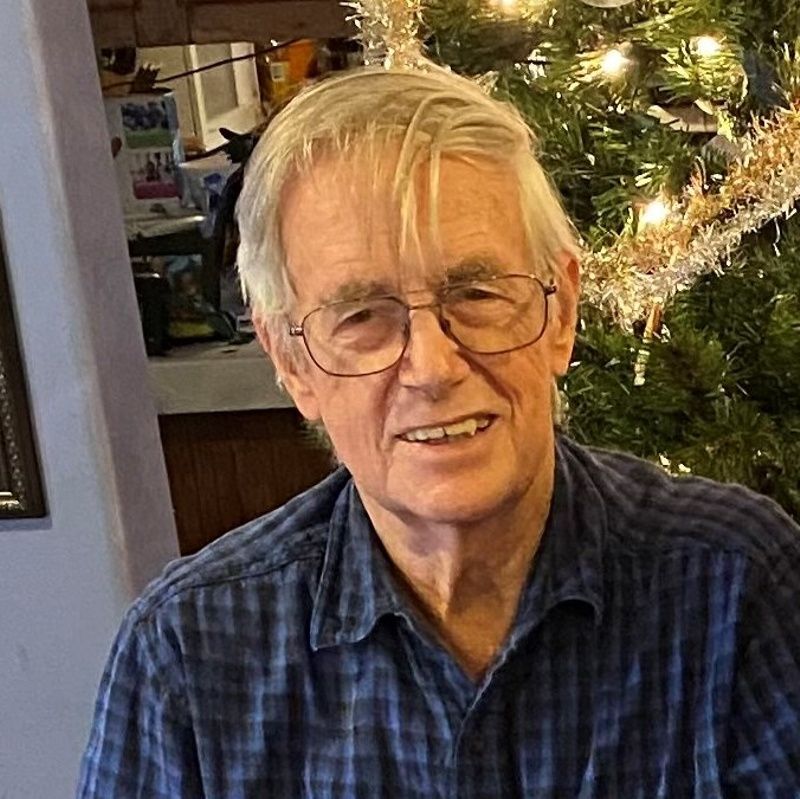 Born in Smithville Center, NY, he was a son of the late John M. Carr and the late Mary E. Phillips Carr.

George attended White Stone United Methodist Church in Spartanburg. He retired from Carolina Handling, a division of The Raymond Corporation, after more than 40 years and proudly served in the U.S. Army.

In addition to his parents, he was preceded in death by a son, Patrick Allan Carr; and four brothers, Paul, Bert, Donald, and Charles Carr.

In lieu of flowers, memorials may be made to St. Jude Children's Research Hospital, 501 St. Jude Place, Memphis, TN 38105.