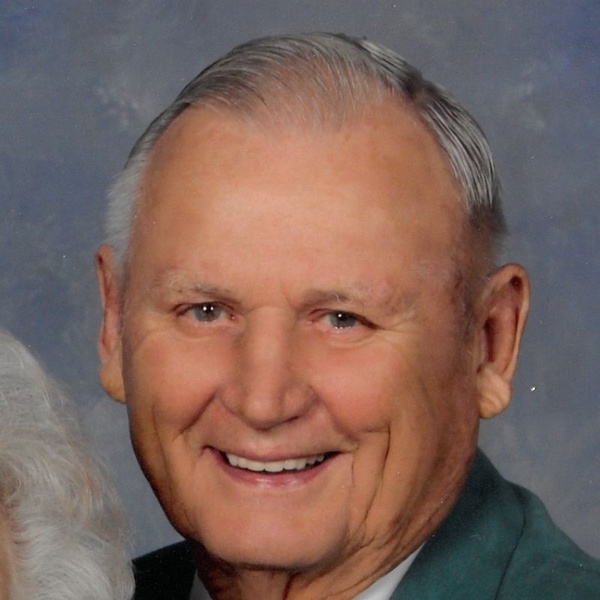 Major Harris retired from the United States Air Force, April 1979, after serving twenty-six years which included service in the Korean and Vietnam Wars. Major Harris' honors included the following medals for his service: The Bronze Star, The Meritorious Award, the Joint Service Commendation Award, and the Air Force Commendation Medal-W/1.

He was a member of the University Lutheran Church in Clemson, SC, the Masonic Lodge Number 41, St. Marys, WV (55 years), Alcazar Shriner Number Temple and the Order of the Eastern Star of Montgomery, AL, the American Legion of Berryville, VA, the Airstream Club (48 years), and the Alpha Gamma Rho Fraternity, WVU, Morgantown, WV. He graduated from WVU in 1952 with a Bachelor and Master's Degree in Agriculture-Science.

The family will receive friends from 4 to 5 PM, Tuesday, February 2, 2021 at Duckett-Robinson Funeral Home, Central, SC.

Graveside services will be held at 12 noon, Thursday, February 4, 2021 at Arbovale Cemetery in Arbovale, WV.