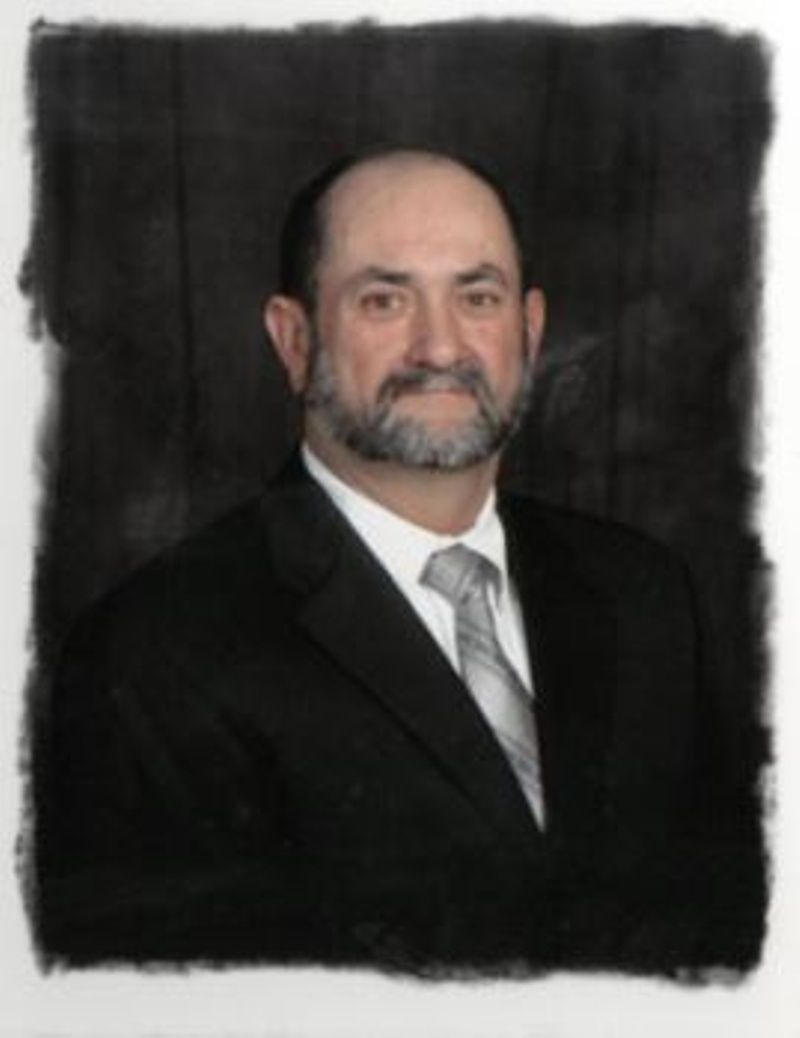 George "Mike" Michael Sheets of Piedmont, SC passed away at home December 11, 2020 with his wife of forty-eight years Karen Gentry Sheets by his side.

Mike was born January 5, 1949 in Ashe County, North Carolina to George H. and Irene Bare Sheets. He graduated from Ashe Central High School and Nashville Auto School. He served in the United States Army during the Vietnam War. He retired from C&S Wholesalers after 40 years. He was a member of Rock Springs Baptist Church, where he was a member of the Prayer Warriors and Pastors Bible Study Groups.

He is survived by his mother, Irene of West Jefferson, NC; sisters, Kathy Tilley (Brad) of Lancaster, VA and Jennifer Jones (Mike) of Millers Creek, NC; and niece Erika Campbell of Jefferson, NC.

He was predeceased by his father, George H. "Jack" Sheets; grandparents, Rufe and Sue Sheets; maternal grandparents, Ambrose and Lena Bare; and several aunts and uncles.

Due to Covid-19, a memorial service will be held at a later date.

In lieu of flowers, donations may be made to Rock Springs Baptist Church, 201 Rock Springs Road, Easley, SC 29642 or to the donor's choice.

The family requests no food please.