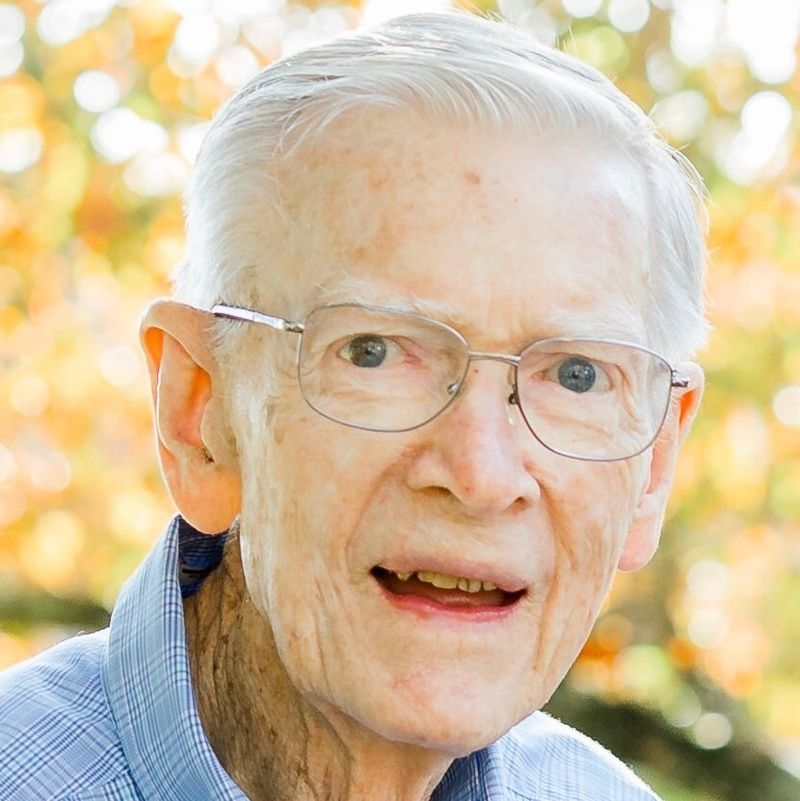 Glenn served in the United States Air Force from 1953-55 and later, after serving in management in the hardware business, completed his undergraduate degree from Central Wesleyan College in 1969. He began teaching with the School District of Pickens County in 1970. He was awarded his Master's Degree in Educational Administration and Supervision in 1971 from Clemson University. He then received an Education Specialist Degree in Educational Administration in 1981 from Clemson University. After teaching for just one year, he was moved to A.R. Lewis Elementary as a teaching Principal. He then took over Alice, Arial and Northside Elementary schools in 1973 as they finished construction on McKissick Elementary in Easley, where he served as the first Principal in 1975. He served as Principal at McKissick for 17 years. He finished his 29 year education career as the Principal at Six Mile Elementary serving from 1992 to 1998. Glenn loved woodworking and spending time in his shop making things for his grandchildren. Glenn and Eleise were very involved for over 30 years with the Clemson/Pendleton Camp of the The Gideons International, committed to distributing copies of the Bible locally and throughout the world. He was an active member of Pleasant Hill Baptist Church for over 58 years where he served as a Deacon, Sunday School Teacher and Youth Leader.

In addition to his parents James Hiram Turner and Mary Magdalene Myrick Turner, Glenn was preceded in death by three brothers (Carl, J.W. and Burnice Turner) and one sister (Lillie Mae Rehberg).

The family will receive friends at 12 :00 PM prior to the service.

In lieu of flowers, donations may be made to The Gideons International, Clemson/Pendleton Camp, PO Box 1088, Clemson, SC 29633 or to Pleasant Hill Baptist Church, 3041 Six Mile Highway, Central, SC 29630.