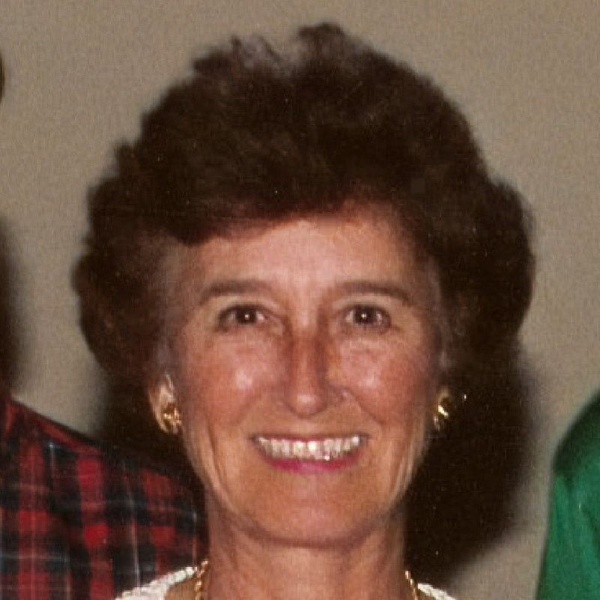 She was born October 16, 1924, in Foristeel, Missouri, and she was the fourth child of William Houston Small, Sr. and Anna Lula Johnson Small. When Gloria was five years old, the family moved to Bartow, Florida, where Gloria grew up and graduated from Summerlin Institute.

In 1950, Gloria moved to Orangeburg, South Carolina, after marrying Alex G. Murdaugh, who passed away in 1971. She was active in the Orangeburg community and held various positions, including working as a realtor, and in 1971 was President of the Orangeburg County Board of Realtors. She was a lifelong member of the Methodist Church.

In 1975 Gloria married Dr. John Hutton Syme who worked in the lumber industry. He later joined the faculty at University of Clemson. Gloria was involved in a number of organizations that were part of the Clemson community. John passed away in 2021. During her life, Gloria was active in various outdoor activities, including hunting, fishing, horseback riding, tennis and golf. Golf was a real passion for Gloria, and she played until she was 89 years old, during which time she won 13 club championships and had five holes-in-one. She played on many of the famous golf courses in the U.S. and Europe, and for over 40 years she held annual tickets and attended the Masters Golf Tournament in Augusta, Georgia. Gloria will be best remembered for the joy and happiness with which she lived her life to the fullest. She always had a bright smile for those she met, and the love with which she embraced her family and friends was evident in all she did.

Gloria was predeceased by her parents and her siblings: Margaret S. Sorensen, Veulah S. Wilson and William H. Small, Jr.

She is survived by generations of nieces, nephews and cousins.

Plans have not been finalized for a memorial service, and those wishing to make a memorial donation should select a charity of their choosing.
To order memorial trees or send flowers to the family in memory of Gloria Small Syme, please visit our flower store.