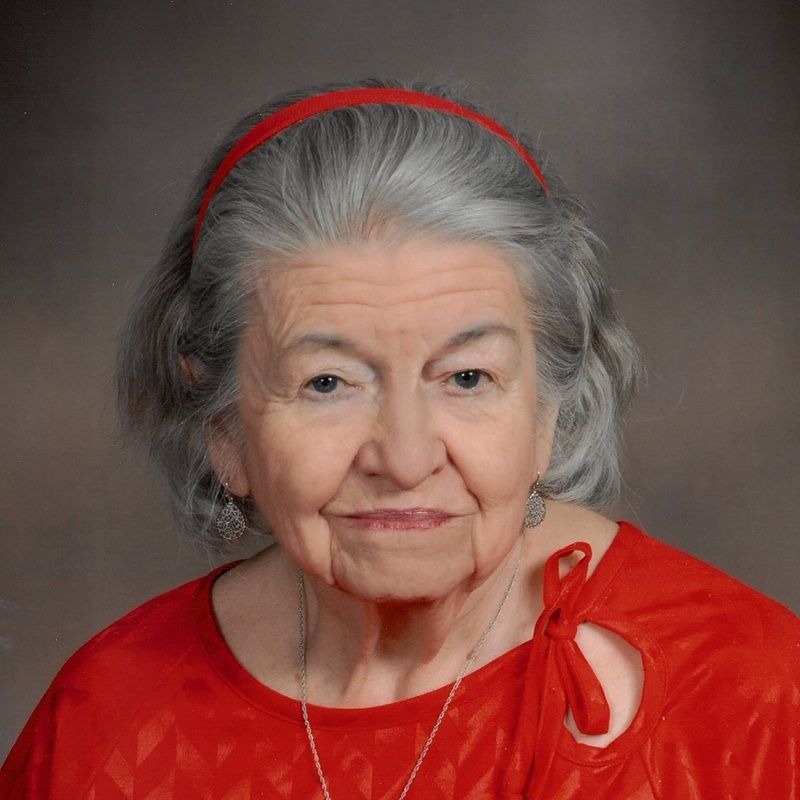 Born in Clinton, SC, she was a daughter of the late Henry Meadors Young, Sr. and the late Grace Furqueron Young.