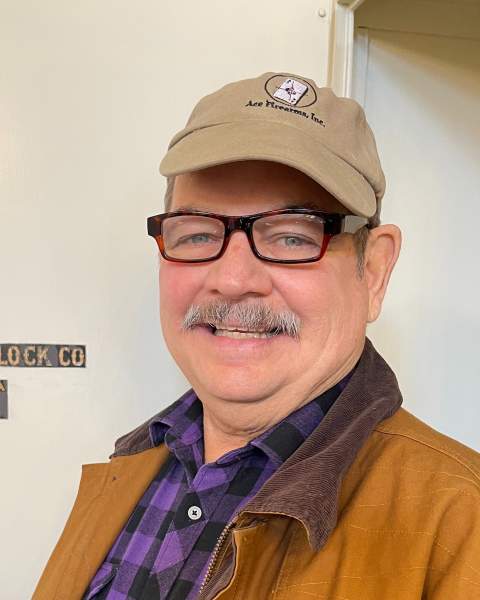 Born in Chambersburg, PA, a son of the late Andrew “Ernie” Hess and the late Betty Jane (Bevan) Hess. Greg was a graduate of York Suburban high school and later received his Bachelor’s degree in accounting from Shippensburg State College. He was the owner of Gregory C. Hess CPA LLC. His hobbies included anything and everything that brought a smile to his face and changed often. He was an avid hobbyist enjoying starting projects and almost never finishing them; woodworking, sausage making, gardening, train layouts, etc. But he was always passionate about his Labradors; Ebony, Hunter, Cherry, Chubbs, and Odin. He enjoyed hunting, fishing, and riding around on his ATVs with them on his farm, “Patooie”. Greg was always ready with a quick-witted joke or prank. He loved to make people laugh and was always a bright & positive soul. He was a diehard Minnesota Vikings fan. And he believed anything could be cured with some Gentleman Jack & Diet Coke.  But Greg’s favorite pastime was being with his children; whether it was being a part of one of their hobbies, playing card, video, or board games, taking trips with them, or just making them laugh.

The family will be having a private memorial service to spread his ashes at a later date. In lieu of flowers please send any donations to your local Labrador rescue

To order memorial trees or send flowers to the family in memory of Gregory Charles Hess, please visit our flower store.