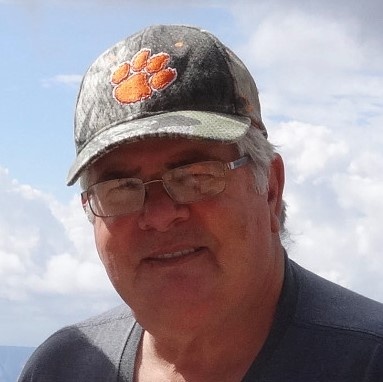 Harley was born in Hanover, New Hampshire a son of Harley Raymond and Sylvia Mae Holt.

After moving to Arizona as a young teen, he proceeded to have a successful career working his
way up from stocker to manager at Safeway Supermarket Company. Afterwards, he tried his
hand in other industries before retiring and spending his free time with his wife, Gail. He loved
to fish and had a passion for playing games of chance especially the penny slot machines. He
was a Vietnam Era veteran where he served on active duty in Alaska.

The family will have private services that will be held at a later date.

To order memorial trees or send flowers to the family in memory of Harley Raymond Nelson, Jr., please visit our flower store.